Stepping Back From NS 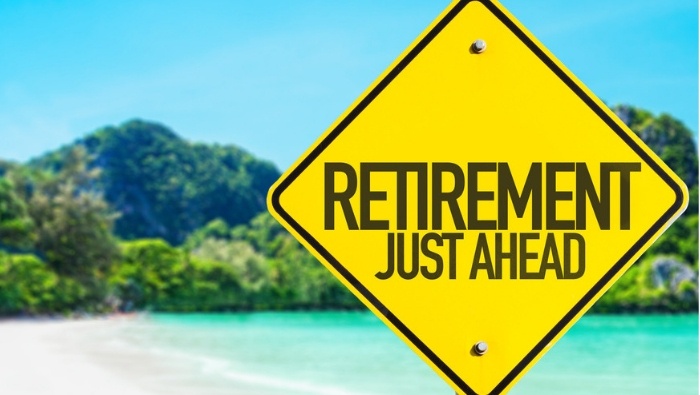 I’m not going to try and made this seem like a sob story. I just thought I clear some things on regarding my activity.

So you may have been wondering where I’ve been. Maybe I’m continuing my “position badging” job or I’m focusing on another region more than TNP. Well I’m afraid to say that all of that is not true. I have decided that I will be stepping back from NationStates for now.

The simple reason is because I’ve lost interest in NationStates. After I took my unannounced hiatus back in late October-early November, not everyone was happy that I disappeared. However, I enjoyed my break from NS and since then I’ve begun to devote my time to another things on the internet and life in-general.

With that being said, I am resigning as Deputy Minister of Communications and the ministries (excluding the Defense Ministry.) I love working for TNP. But, I’ve come to realize that my glory days are long-gone. And speaking of which, I’ve also finally come to admit that a majority of my time in TNP has been position-badging. I did have plans if I were to get those jobs I said I wanted to get, not just get them and exploit them. But, I think it’s fair to say that I’m not the most active person and pretty lazy to most tasks.

I will be completing my term as Deputy Attorney General. If the future Attorney General wishes to keep me or dismiss me, I don’t mind. I’m honestly better off in a more lay back position than a mainstream position like Deputy AG. And since I do have a passion to law, I do think I’m best staying where I am. That is to say that though that I could be in risk of losing my job, and I perfectly understand that. I’m just here to advise Goy and make sure his lay-back job doesn’t become a mess like my career in NS has.

As for my other jobs like Gameside Advocate, I will stay apart of the team unless the Delegate no longer seems that I am fit for the job (which again is perfectly fine and I can understand why.) Its a job I can do at ease even when I can’t dedicate as much time anymore.

Will I ever return? Perhaps. But don’t bet on me becoming very active in January. For now, I’ll appear maybe twice a week (and maybe more if I can) but I don’t plan on spending tons of hours on something I lost my interest in. That also means I won’t be running in any upcoming elections anytime soon. I’m just beating myself up then and actually avoiding opportunities outside of NS for me.

So that’s pretty much it. I just thought I clear some things up. If you wish to voice dissent in this thread, I’m fine with it. But don’t expect me to respond to it. I’m almost always available on Discord so if you want to chat with me or poke me about something, they’re open.

Deputy Speaker
-
-
-
Stop being such a nerd even in retirement >:[

One cat to rule them all

-
Well, eventually you'll get tired of that retirement

Seriously though, happy trails! Hope to see you around again soon.

-
Take it easy Dino. We all need a break now and then.

Deputy Speaker
-
-
-
It's important for you to take care of yourself, firstly and foremost. You know that, and I also know that you wouldn't be posting something like this without extensive consideration and reflection. If by posting this you feel relieved, as if a burden has been taken off of your shoulders, then I'm glad for you. But I want you to know that I'm always available if you'd care for any more good talks and that I'm here to be as supportive as I can anytime you may need me.

You're a good player, Dino, and even more so you're a good friend. I think even those who disagree with you politically would never go so far as to say you don't have a place in this community or that you won't be missed in government, because truth be told I know some people who've missed your activity and seeing you around talking and being lively. You have ambition, you have potential, and you have the determination to make an attempt even in defeat when it comes to various election cycles. You may say your glory days are behind you, but what I'd stress is that you ought to do what serves you best and makes you the happiest. I'm glad to hear that you won't be resigning your membership to the North Pacific Army, and I appreciate you staying around through retirement even if you won't be available as much.

Hope your newfound interests bring you relaxation and joy. Cheers!


Jokes appart, it's always sad to see someone go, but when things come as they come, sometimes we need a moment for ourselves, and to rest.

You're good, Dino, maybe even the best I've seen around. And even if we didn't talk much, you were there for your legal shenanigans.

Hope we meet in other times!!