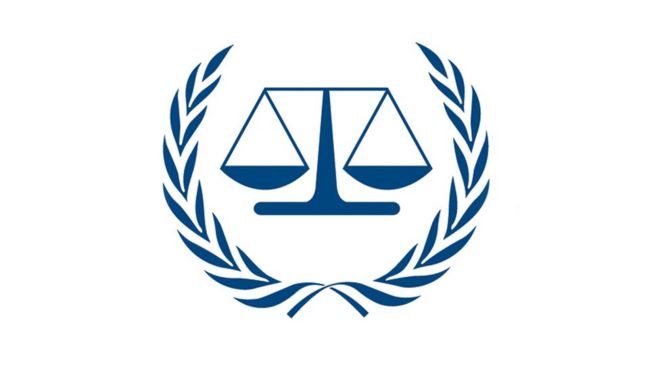 I am excited to announce the beta launch of my mock trial program. A mock trial is a composition where two sides argue a fictional case before a simulated court, often using real world procedures.

In this Beta Launch, we will be testing the Court Room Discord server, roles, and procedures; in order to iron out any bugs before I start a regular program of trials.


Our First Case
​
On the evening of May 18, 2018, a fire engulfed the Lincoln Dormitory at Prairie Lake Preparatory Academy in Lake City, Illinois, killing student Carly Walsh, who lived in the dormitory. The Defendant, Alex Buckley, a former student at Prairie Lake Preparatory Academy, has been charged by the People of the State of Illinois with having committed the criminal offenses of Aggravated Arson and First Degree Murder in connection with the death of Carly Walsh. The Defendant has pleaded not guilty to all of the charges.


Persons Needed
​
We will need people to fill the following roles:
If you are interested in one or more of the roles, please post in this thread with the roles you would like and the times you are available.


How This Works
​
Both sides will be given a copy of the statements and reports from the witnesses, some premade evidence, the Grand Jury indictment, and the criminal statutes. Each side will have time to prepare their cases. Each side will have the opportunity to challenge evidence, witnesses, and conduct other pretrial activities before the jury is seated. However, there are several stipulations that binding on the case and will be published after a pre-trial meeting with both parties.

Once the court is called into session, a jury will be impaneled and will be provided pre-trail instructions on their conduct, the basic charges being presented, and court room procedures.

Then the trial will begin. The Prosecution will present their case first, then the defense. Formal procedures will be provided once we have established the players in the case.

What is the time frame for the trial?
The goal is to handle a case in a two week span. The first week being pretrial and motions. The Second week being trial prep with the actual trial on a Saturday. This is dependent on the schedules of everyone involved. We can break the trial up into chunks if it looks like it will take a long time to conduct. Open to suggestions

-
-
-
I would like to be Prosecution Witness 3, Casey Burke.

A lowly member of the faithful

-
-
-
Greetings everyone. We just need three people to fill the last roles and we can begin. The indictement and criminal statutes are posted on the court server.

-
-
-
Im closing this project as we do not have enough people and there are some other regional issue.
You must log in or register to reply here.
Top