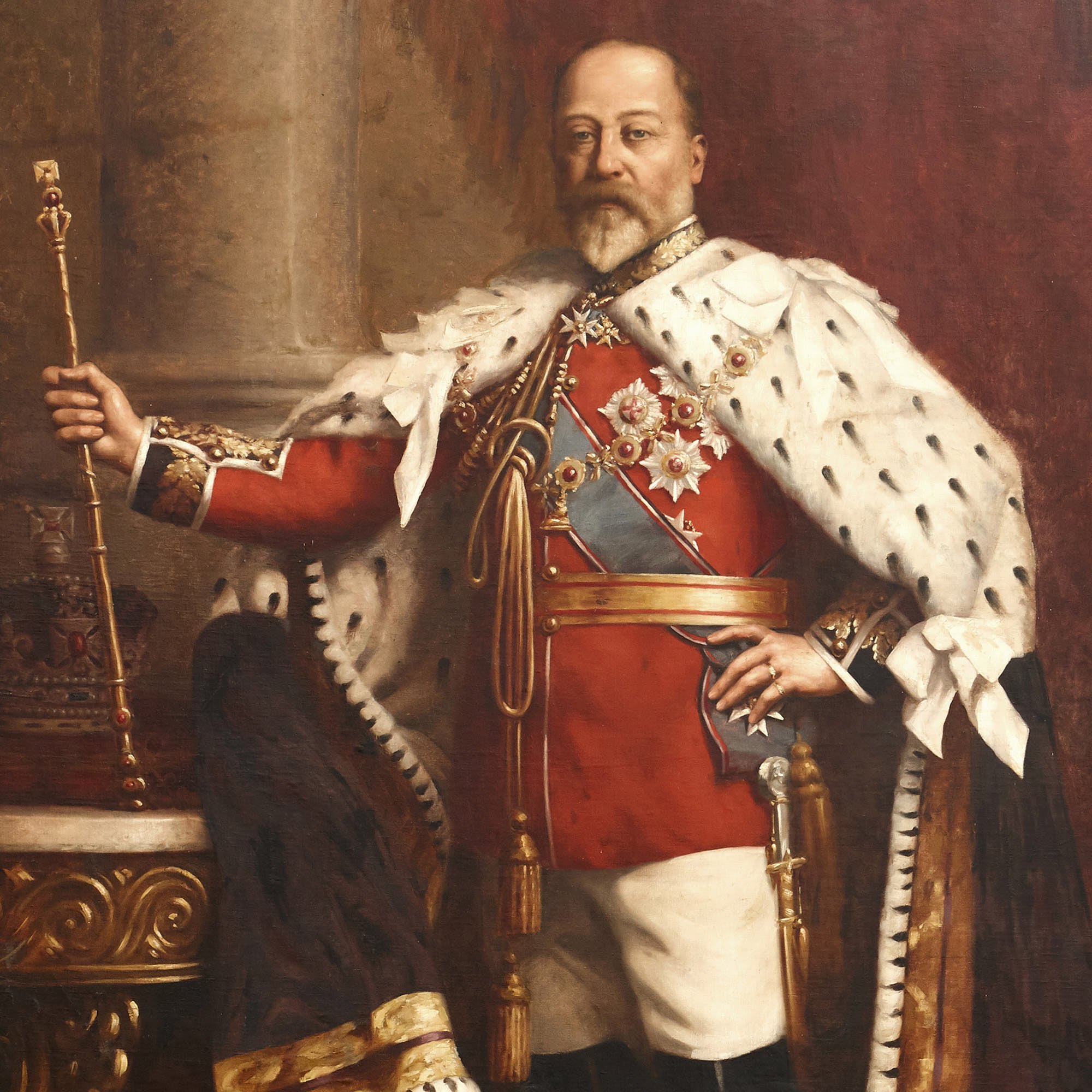 Bio: This is Xel’s father. He was killed in a bombing that started the Isles war. He also gave away some power of the monarchy to the Republican Party. Because of this, he is viewed as weak by Xel, and other higher ups within the Monarchist Party. 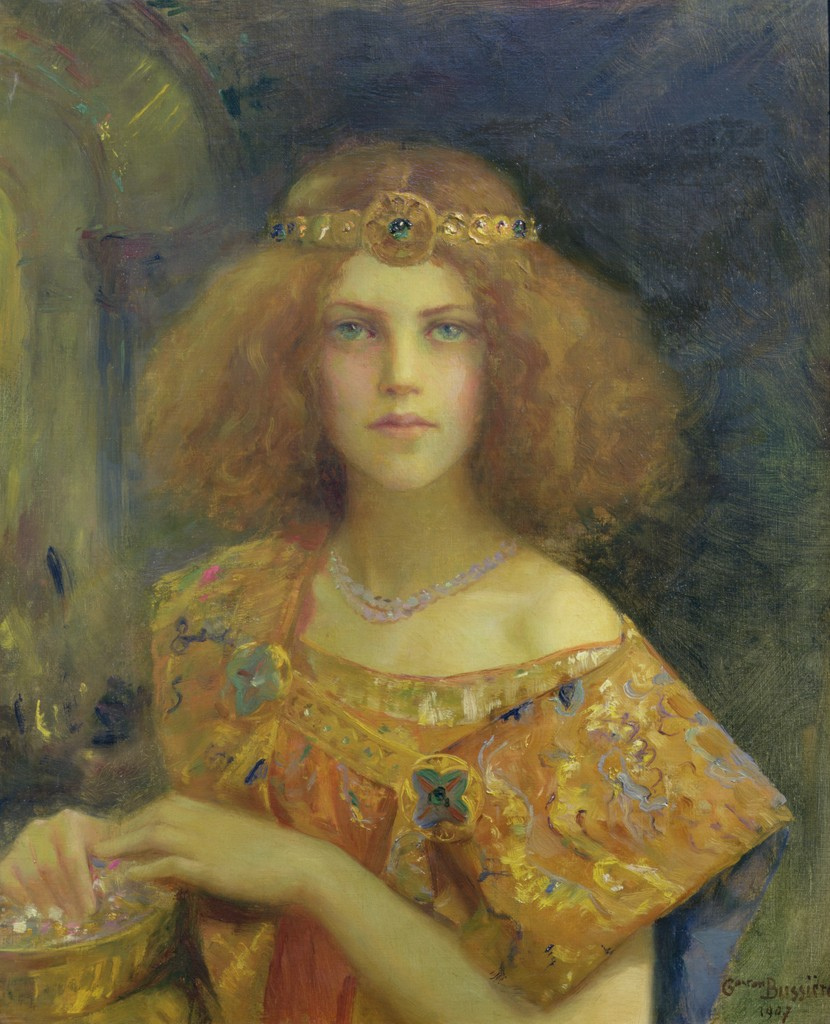 Bio: This is Xel’s mother. She died shortly after Xel's birth from complications with it, so she was never really apart of his life. There are talks of her possibly cheating on Julien with a servant, but those were never confirmed as the servant in questions died shortly after her death. He had a surrogate mother in her place.
Last edited: Oct 3, 2020