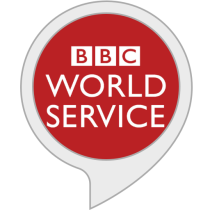 Weekly Mini-Update​
Shock Resignation
In a shock announcement, His Royal Highness The Duke of Cambridge has released a statement, stepping down as an Administrator with immediate effect. Many in the region have noticed a decline in His Royal Highness' activity since his abdication as Monarch in early December 2017. The region now awaits the selection process for his replacement, with many speculating that Akillian Talleyrand, Victoria Stewart, and Henry Windsor may be some of the likely candidates for consideration.

February General Election
The region has headed to the polls once again in order to select a new Prime Minister and Members of Parliament. Mike D. Pearson was denied his second term as Prime Minister with newcomer Lucas Wessex taking the most votes in order to secure the Premiership. The full results of the election: