The GRA was founded in 2005 and refounded in 2007, with our population peak in 2010 at over 500 nations. We are a founding member of the FRA. We are known for our political innovation, including the infamous 'rotatorship' (rotating dictatorship), and also for our "unique" character. We're so badass, our volume dials go to 12. That's right.

In the immortal words of Jonewest, 'f*ck common courtesy, this is the GRA.'

A meeting of the GRA Cabinet... photos of toilet breaks have been restricted.

Speaker and First Minister Joe Bobs has announced changes to the GRA Cabinet, the executive of the region who are answerable to the People's Assembly. The new Cabinet is as follows:

Congratulations to our new government executives!

To all friends of the GRA, we proudly invite you to...

Yes, this Thursday we will be celebrating the Gadfly of the GRA, Uropa. To those who have not met Uropa, he is one of the longest serving GRAers, responsible for the democratisation of Parliament in the early days of the region, and led the Uropan Revolution of late 2010. As well as holding many other positions in the region over the years.

We will be celebrating by:

A nation hunt game: Joe Bobs will be leaving a trail of breadcrumbs across NationStates, leading to a nation hidden somewhere. The clues will relate to facts about Uropa. The first to find the nation, enter the password and return it to the GRA will be victorious.

Fight Club: The GRA Debating Hall, aka Fight Club, will be hosting some classic debates in honour of Uropa, including Israel and Palestine, Colonialism, and whether the US invasion of Iraq was just.

Everyone will insult each other as much as possible, ideally using classic Uropa put-downs.

And Uropa will be inducted into the GRA Hall of Fame.

So please, come and join us for this celebration!

Th GRA has made changes to Embassy Row. The following embassies have been awarded the distinction of being upgraded to High Embassies:

All other embassies retain normal embassy status, but will not receive a permanent, fixed ambassador from the GRA, though will still receive all updates and regular visits from the Speaker, Foreign Affairs Minister and Deputy Foreign Affairs Minister. The choice of embassies is solely a reflection of the activity of the embassy subforum, the regularity of receiving updates, or the status of the region as an ally. All High Embassies have their flag show on Embassy Row.

People's Assembly: Breaking rocks in the hot sun, they wrote the law and, the law's done!

For the first time in weeks, the People's Assembly has no law on the voting floor. This is after weeks of rapid legislating, with the People's Declaration of Assembling (the GRA constitution) Election Amendment, creating a quarterly election for Speaker, an amendment to extend voting from 48 to 72 hours, The GRADF Act, The GRA Security Act, The FRA Representative Act, The Citizenship Act and The World Assembly Delegate Act.

"With this bout of legislation cleared", commented Speaker Joe Bobs, "I can focus my energies on organising cultural events, improving the region-forum connection, and building relationships with our overseas friends." However, paparazzi investigators believe Joe Bobs has been spending his energies in less productive ways...

On 18th July, the nomination and campaign period for the next Speaker election will open, with voting taking place on 1st - 4th August. Watch this space for more news as the rumour mill begins to churn out possible candidates!

The GRA has won the First Mundus Prize for best joke in Independent Order. Joe Bobs and WookieO entered on behalf of the GRA, and the winning joke was as follows:

Sherlock and Dr Watson have gone camping, and are falling asleep in their tent. A few hours later, in the dead of night, they wake up and Sherlock turns to Watson.

"My dear Watson, look up at those stars twinkling in the inky black sky. Look up and tell me, what do you see? What does this tell you?"

"Well, it tells me that the universe is an unfathomably large place. That space extends for infinity. That up there are billions of galaxies stretching like clouds of dust across the vast canvas of the cosmos. That our own Milky Way is but one small corner, and that itself is filled with billions of stars, each one so beautiful in our sky, but it's really just an unfeeling, unknowing gigantic nuclear explosion. That the sky is filled with unseen malevolent forces of nature that plow on their inevitable path towards the death of all being, that humanity and all we hold dear are like blades of grass to them, to be swept aside as the dance that has been danced since the dawn of time plays out.

"It tells me that each one of these stars is a vast number of lightyears away and that the stars themselves are probably long dead. I am reminded that when the light I am seeing now began its journey to my eye, dinosaurs roamed the earth, and that tells me that existence truly is futile. We will never be able to transcend such distances and will not communicate with another planet, or find our God up in the Heavens, and we will never escape of this cold, unforgiving rock we call the Earth, and that we are slipping inevitably towards our own demise. Our lives are short and cruel, and so is our planet, so is our galaxy, so is being."

Holmes was quiet for a while as he stared up at the sky.

"Yes, well that's all very nice Watson, but more importantly it means someone has stolen our bloody tent!"
By Joe Bobs


Finally, the GRA maintains its eternal war against Falconias.

Written by Joe Bobs with contributions from WookieO.
Click to expand...

Now that we have a high embassy, does that mean we get cake along with the cookies? 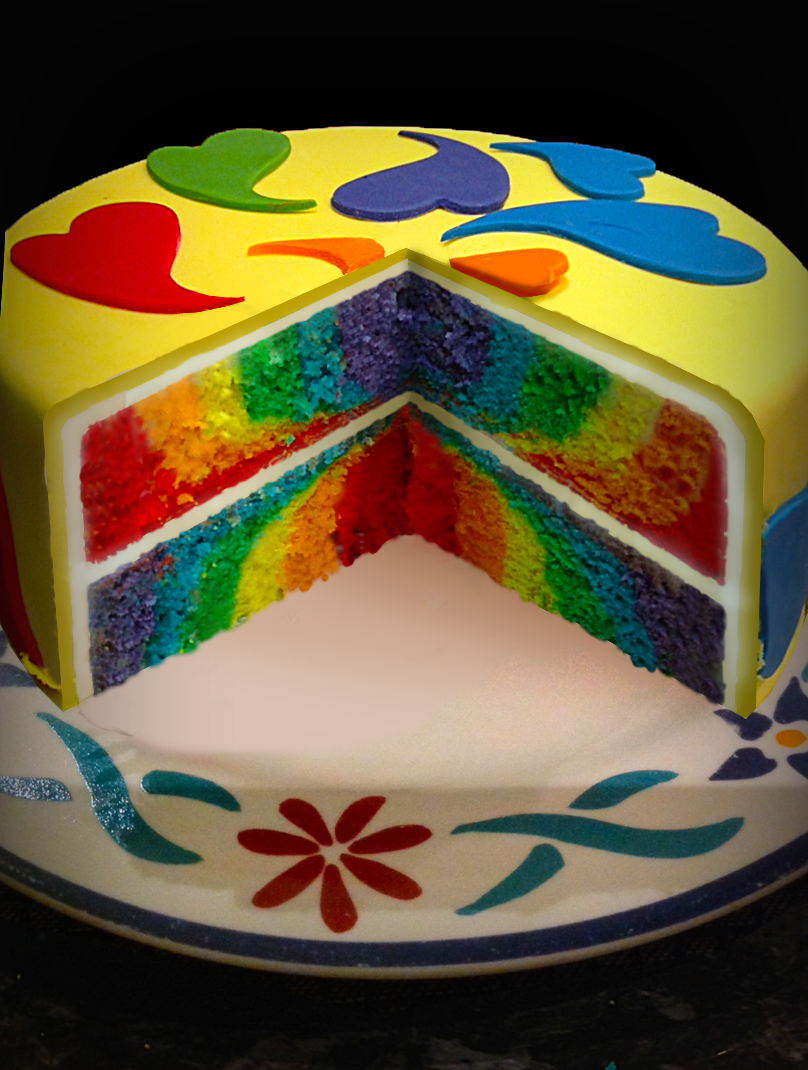