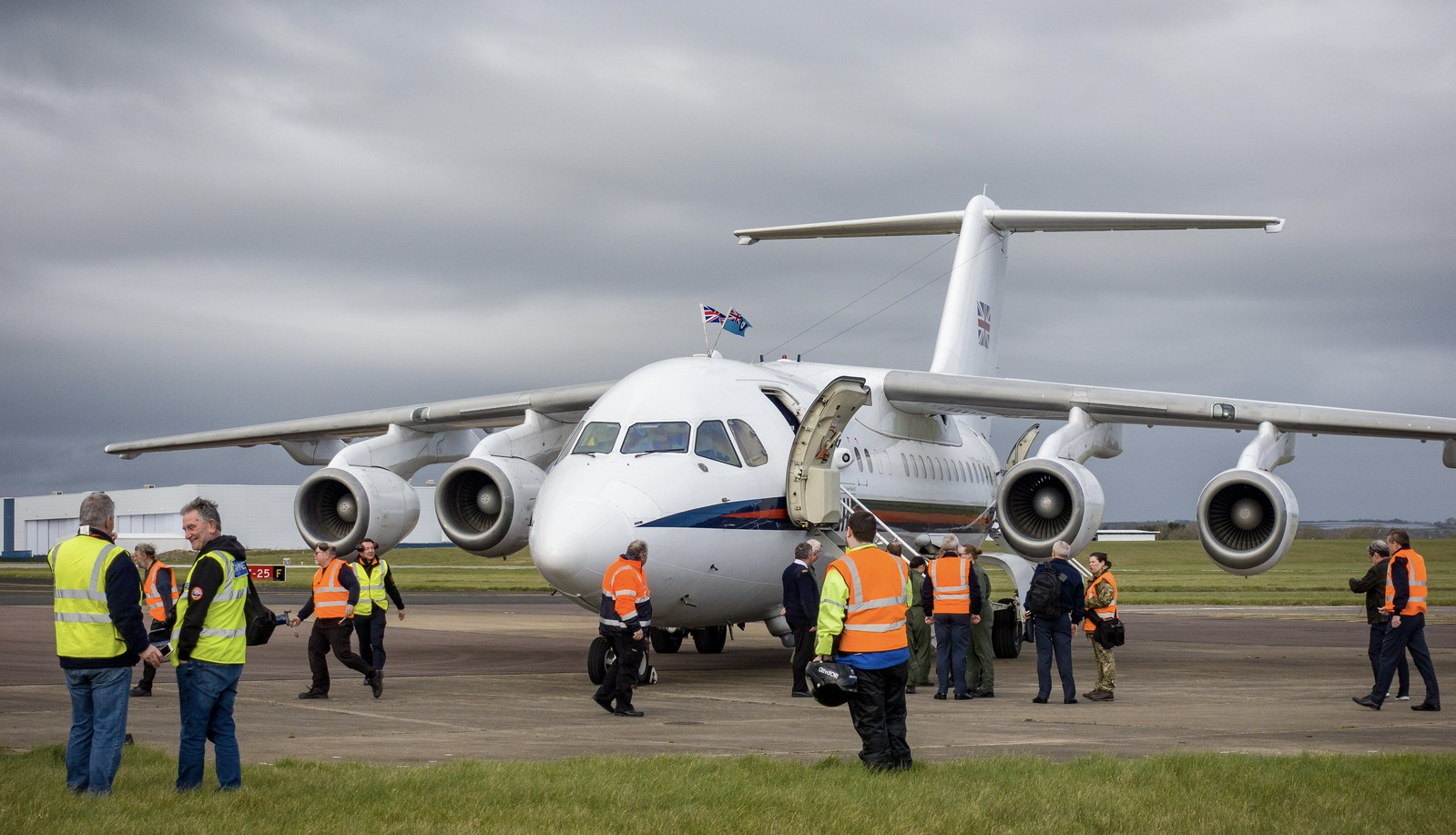 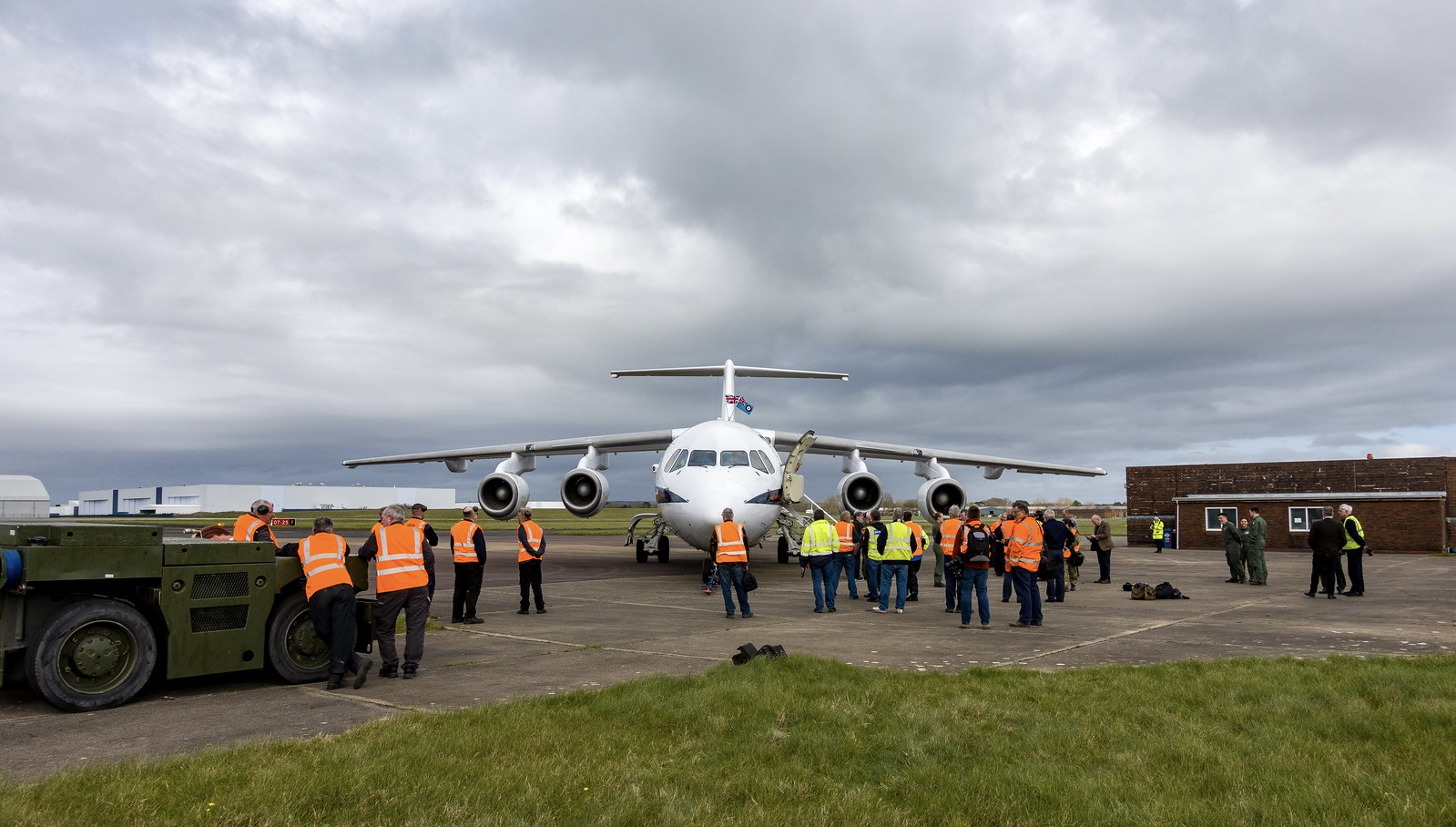 Royal jet Flies in For Retirement At South Wales Museum​

A jet named after a Welsh winner of the Victoria Cross and used by the Royal Family was delivered to a South Wales aviation museum today after making its final flight for the RAF.

The BAe146 four-engined transport, previously operated by the Queen’s Flight, is being given by the RAF to the South Wales Aviation Museum (SWAM) at St Athan. 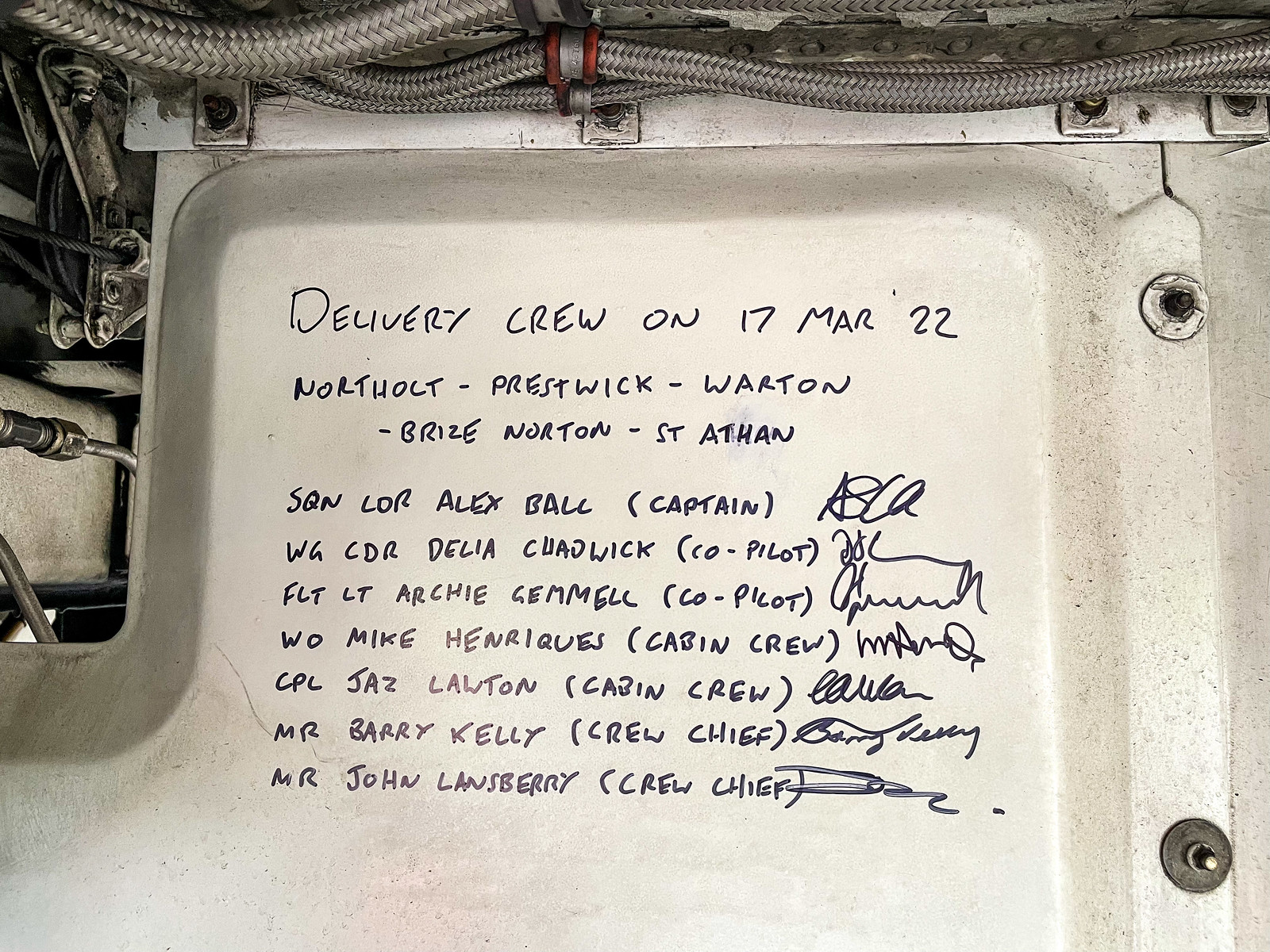 -
-
The aircraft was delivered by 32 Squadron, known as 'The Royal' Squadron - the unit has operated the aircraft for many years to transport members of the Royal family, senior government ministers and Ministry of Defence personnel.

Piloting the aircraft, number ZE700, on its final flight was Wing Commander Chadwick, the current Commanding Officer of 32 Squadron. 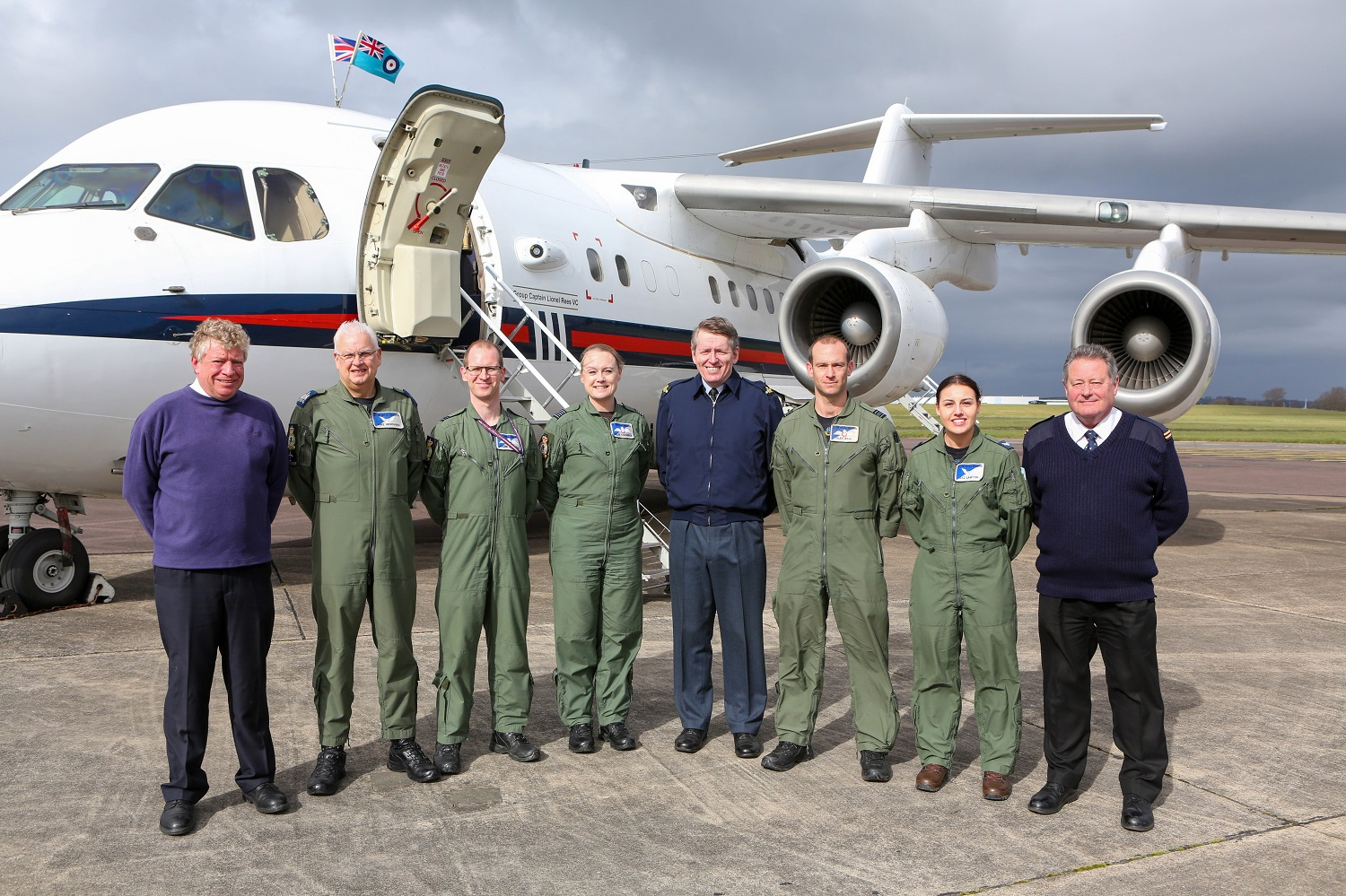 -
-
"Crews old and new are exceptionally fond of the 146’s characteristics and capabilities. They’re proud of her proven reliability, her rich heritage and the significant role she’s delivered. While it is a sad day to say goodbye to the aircraft we hold so dear after years of unrelenting service, she thoroughly deserves her retirement, and it’s time for 32 (The Royal) Squadron to enter a new chapter in its history." 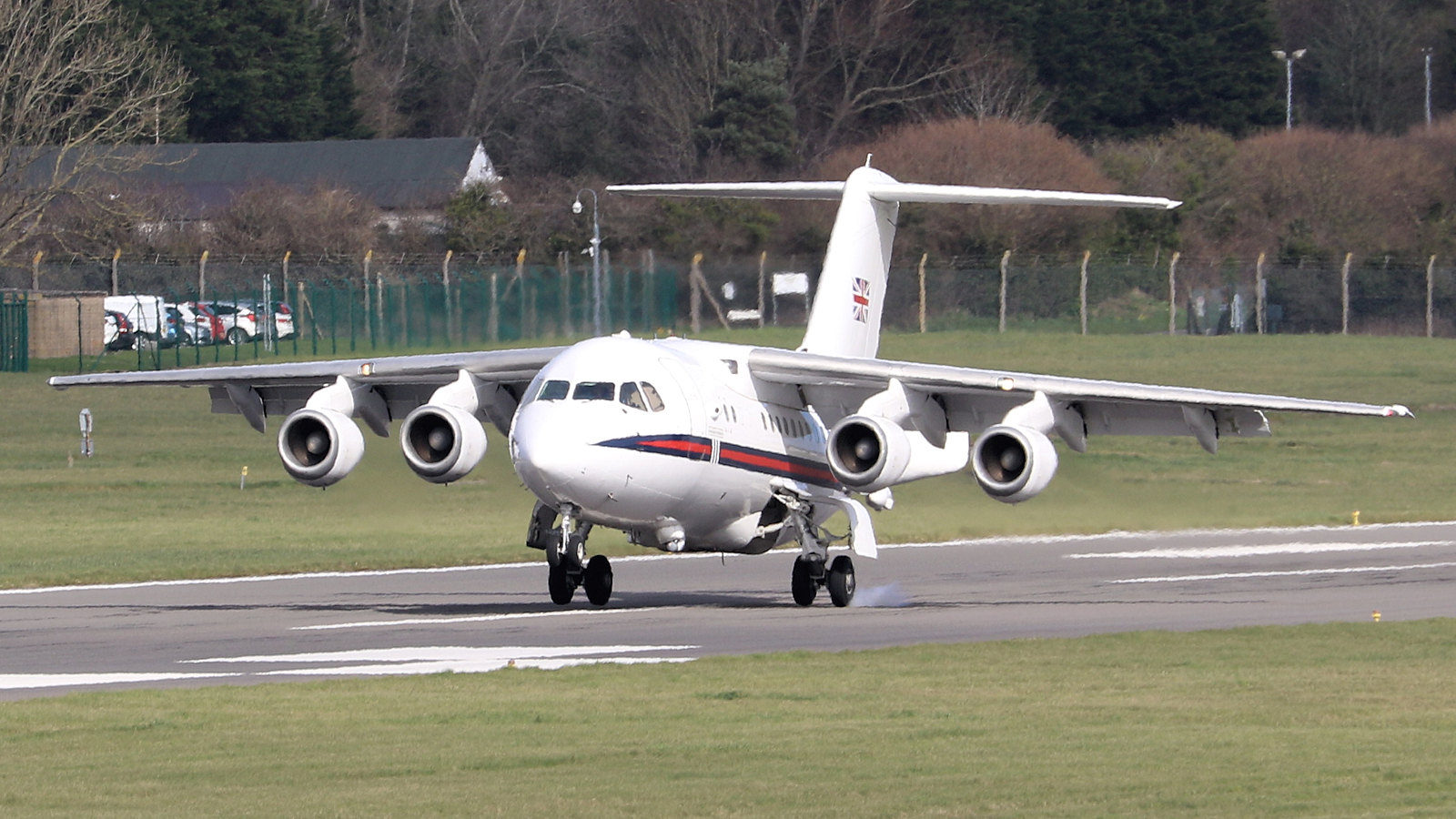 -
-
Former RAF Chief Technician, Barry Kelly, was also on ZE700’s last flight. He has worked on the aircraft both in the RAF and as a civilian contractor for over 30 years since it entered service in the mid-eighties and it was an emotional day for him.

"It has been an undeniable privilege and honour to have been an engineer on the BAe 146 from the introduction to the Queen's Flight back in 1986 to her retirement 36 years later. This incredible robust, well-engineered aircraft has flown the Royal Family, government ministers and senior military personnel during its time on both the Queen’s Flight and on 32 (The Royal) Squadron. I’m delighted she‘s retiring to the South Wales Aviation Museum which ensures that her illustrious history and all the wonderful times and opportunities she has provided for so many like me, are not forgotten." 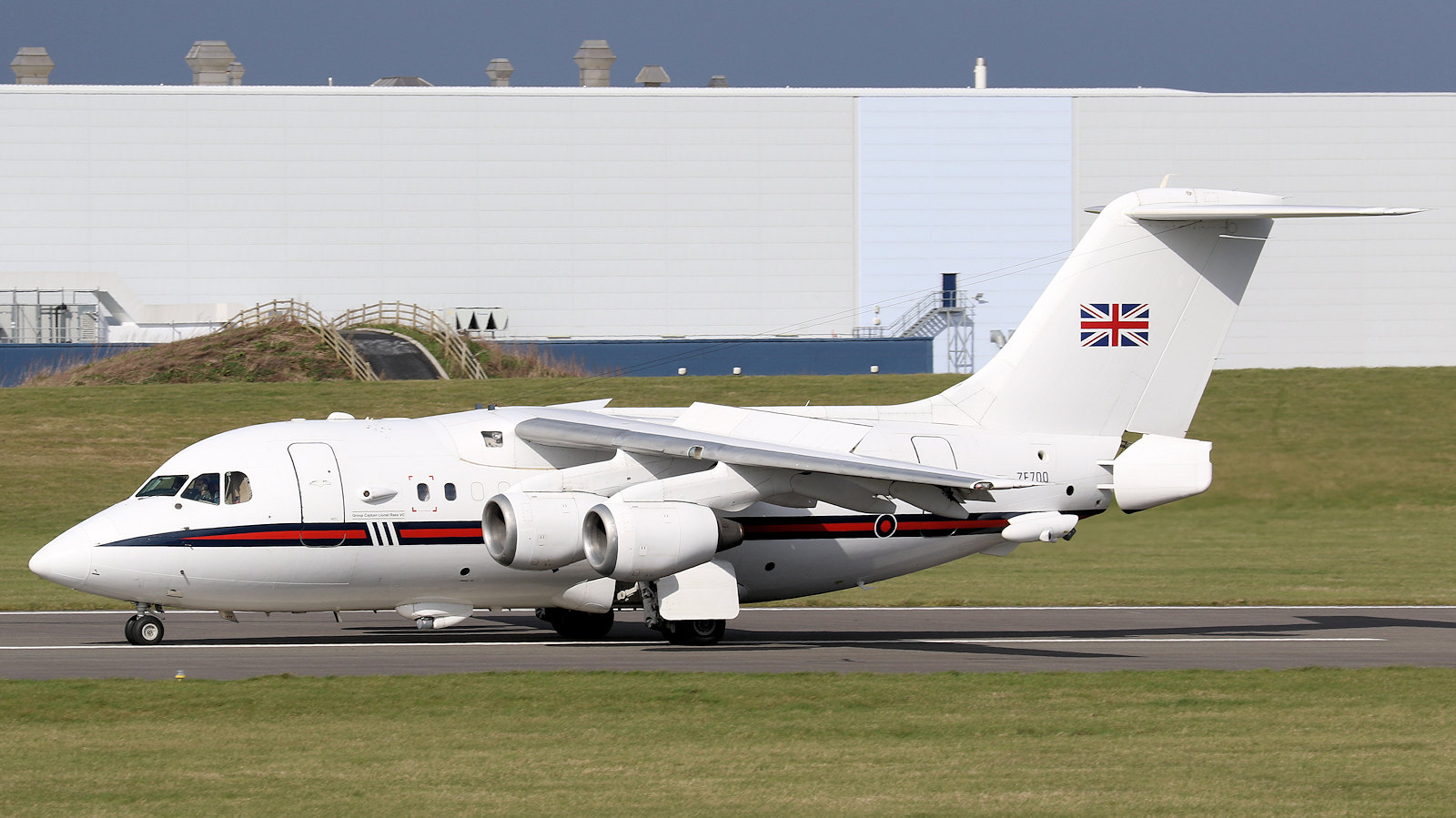 -
-
The aircraft is named after Group Captain Lionel Rees VC, a fighter pilot from Caernarfon who was awarded the Victoria Cross in the First World War.

Rees was awarded Britain's highest award for gallantry for his actions on June 1st, 1916, the first day of the Battle of the Somme, after single-handedly taking on 10 enemy aircraft. 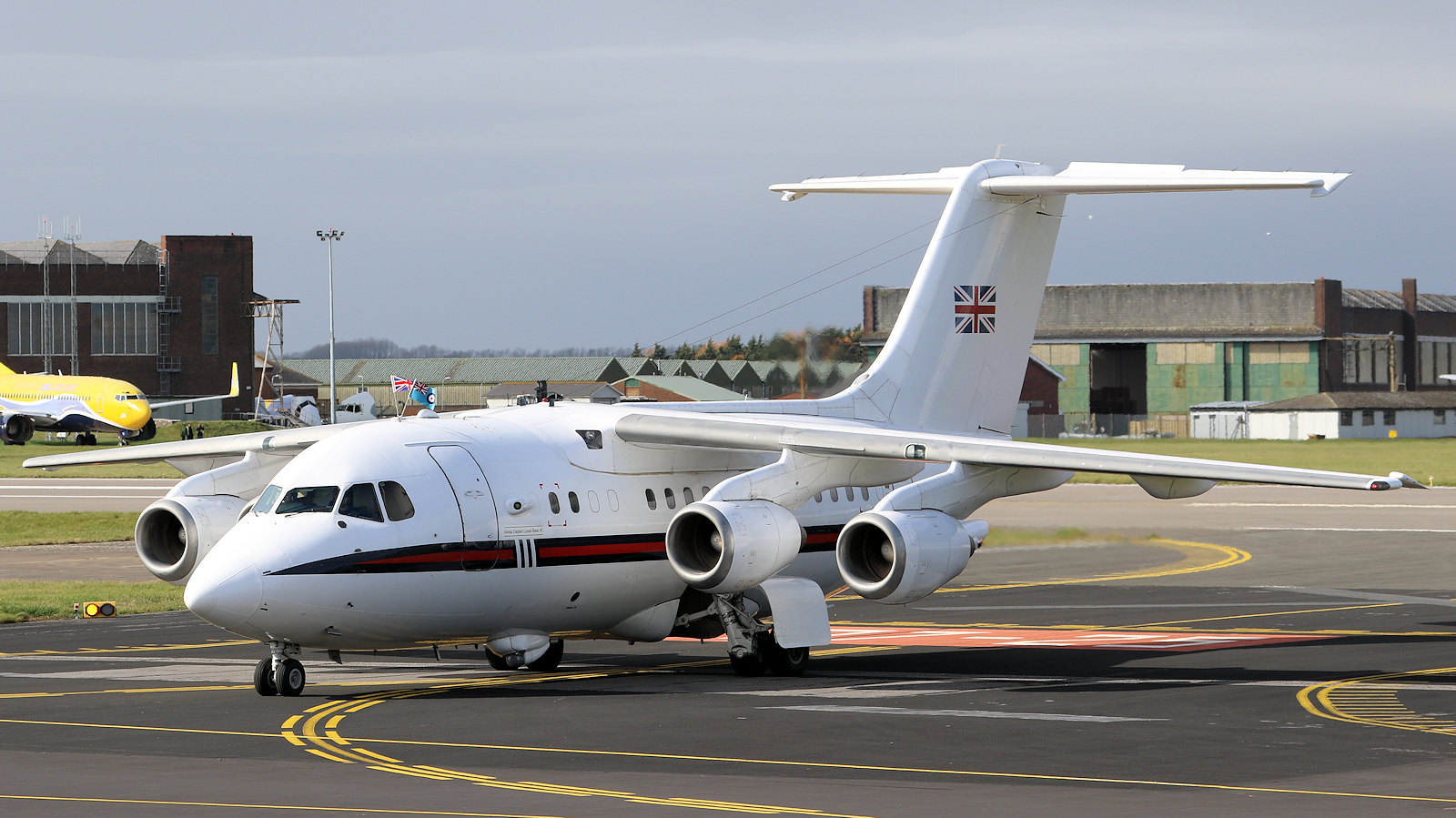 -
-
“I’m really pleased that this aircraft with such a famous history has been given a home in Wales. The Royal Air Force was proud to remember the valour and service of Group Captain Rees, the first Commanding Officer of 32 Squadron, when this BAe146 was named after him. I hope many people in Wales and beyond will come to see it at the South Wales Aviation Museum.” 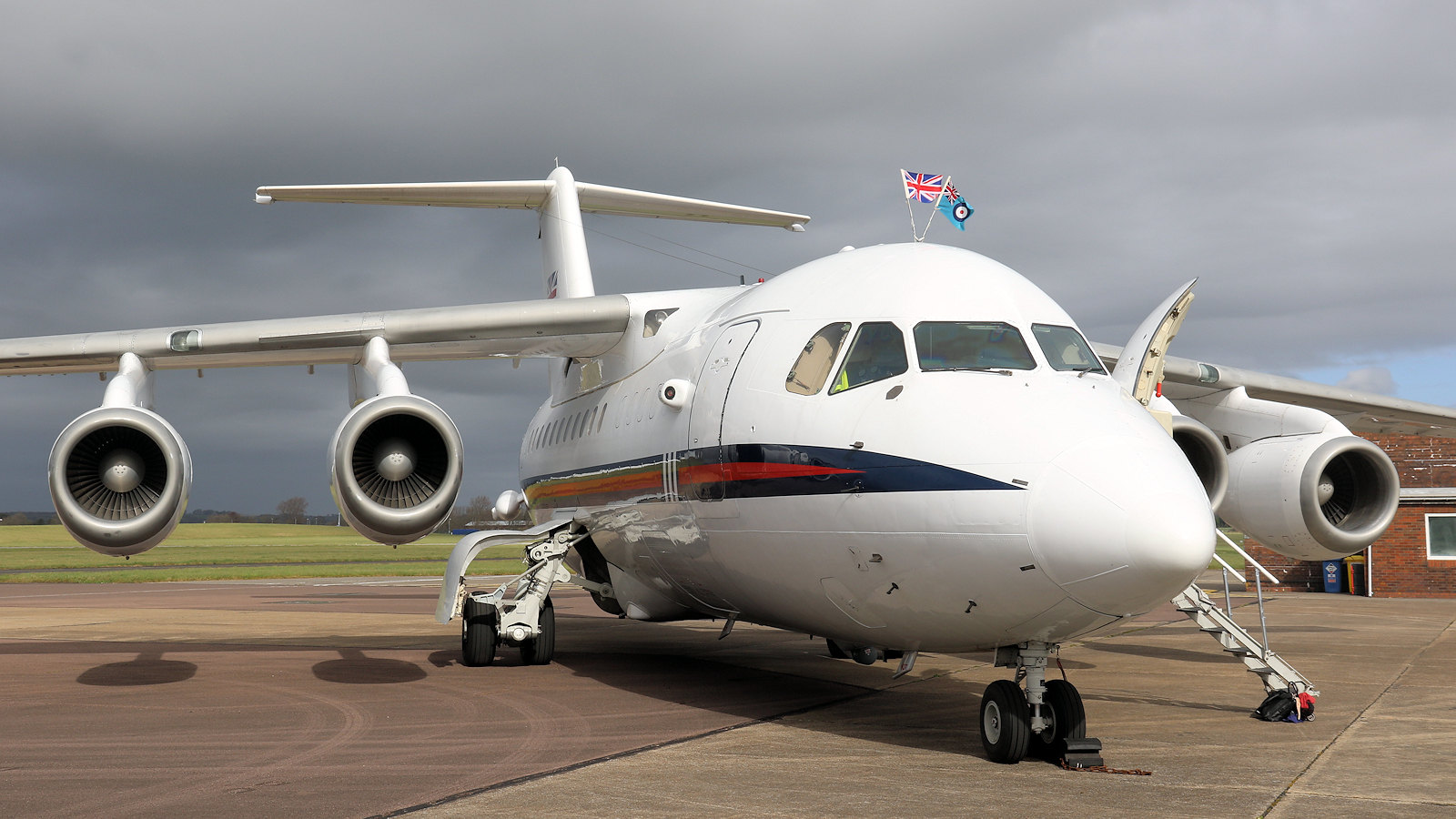 -
-
The BAe146 will be housed at SWAM’s home at St Athan where it will join their large collection of historical British military aircraft at the former RAF base 15 miles west of Cardiff.

"We're very thankful to the RAF for the generous gift of this historic British jet. To have an aircraft which performed such a high-profile role is a real boost for the museum and the fact that it has a Welsh connection to a VC winner makes it even more special. It joins a Tornado GR4 which the RAF gifted to the museum last year and we're very grateful to them for letting us have these two important aircraft here at St Athan...My dad served on the Queen's Flight at RAF Benson in the 1970s when I was a boy - so I've got great memories of seeing their aircraft operate – they’re very special." 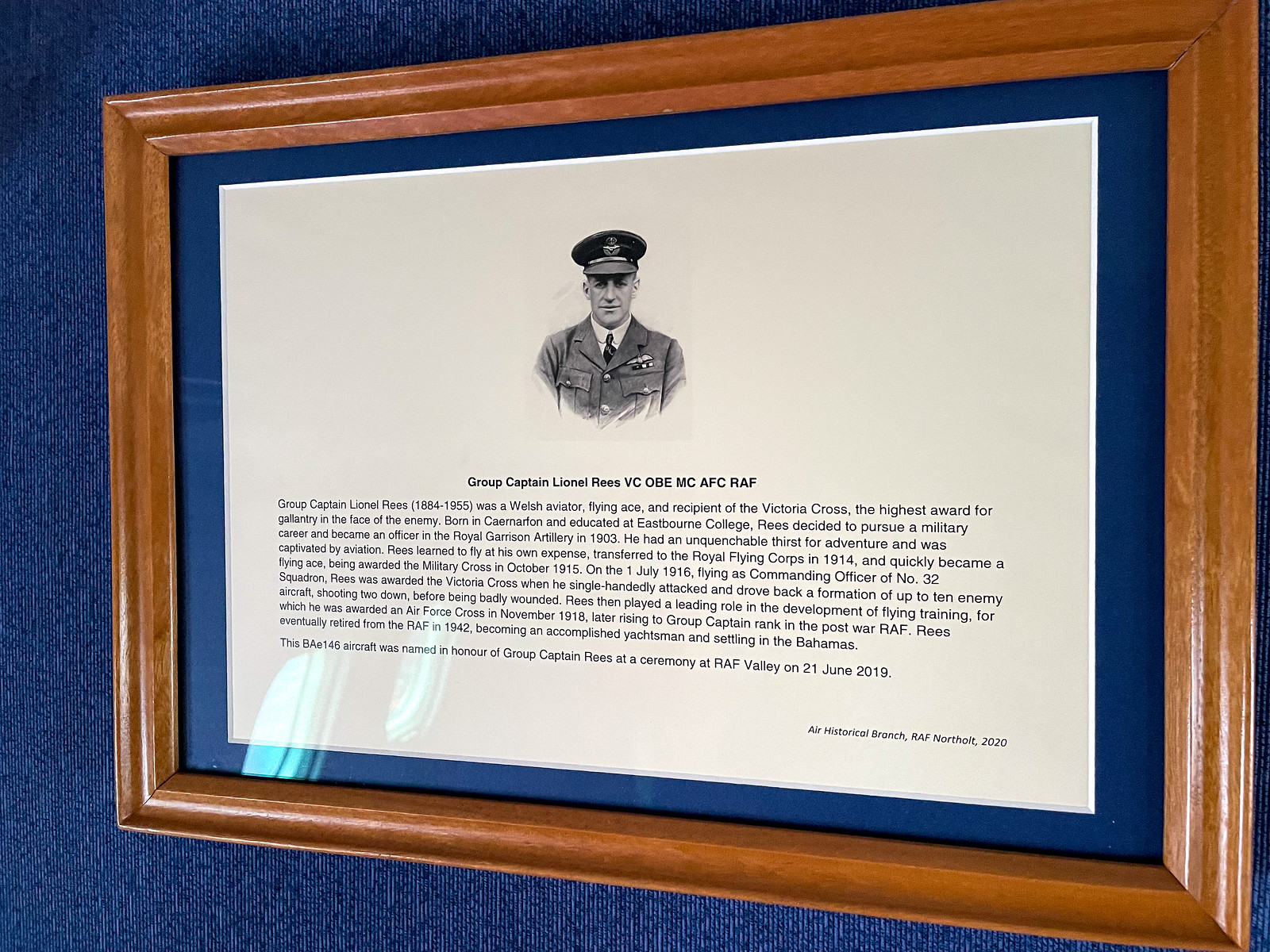 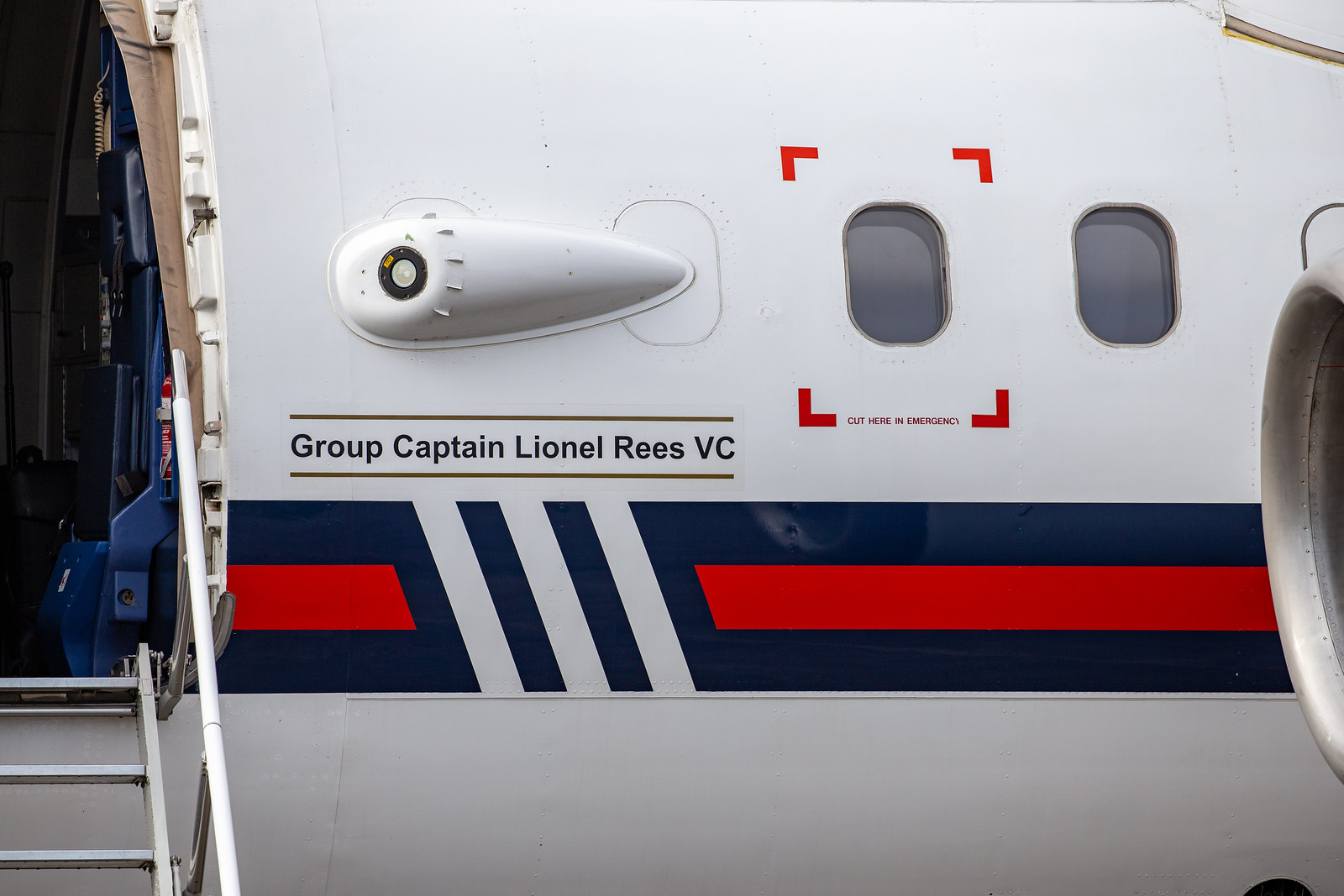 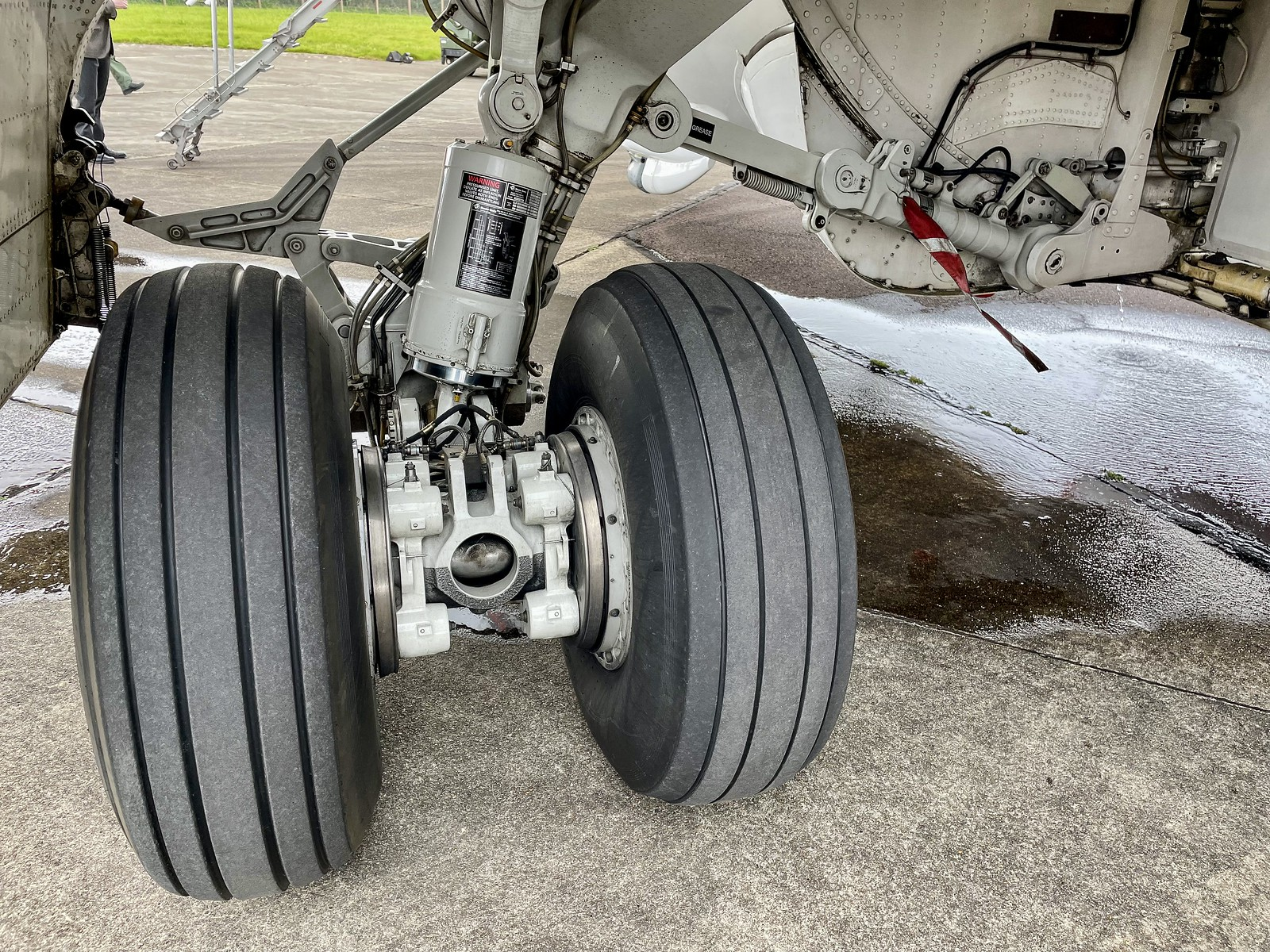 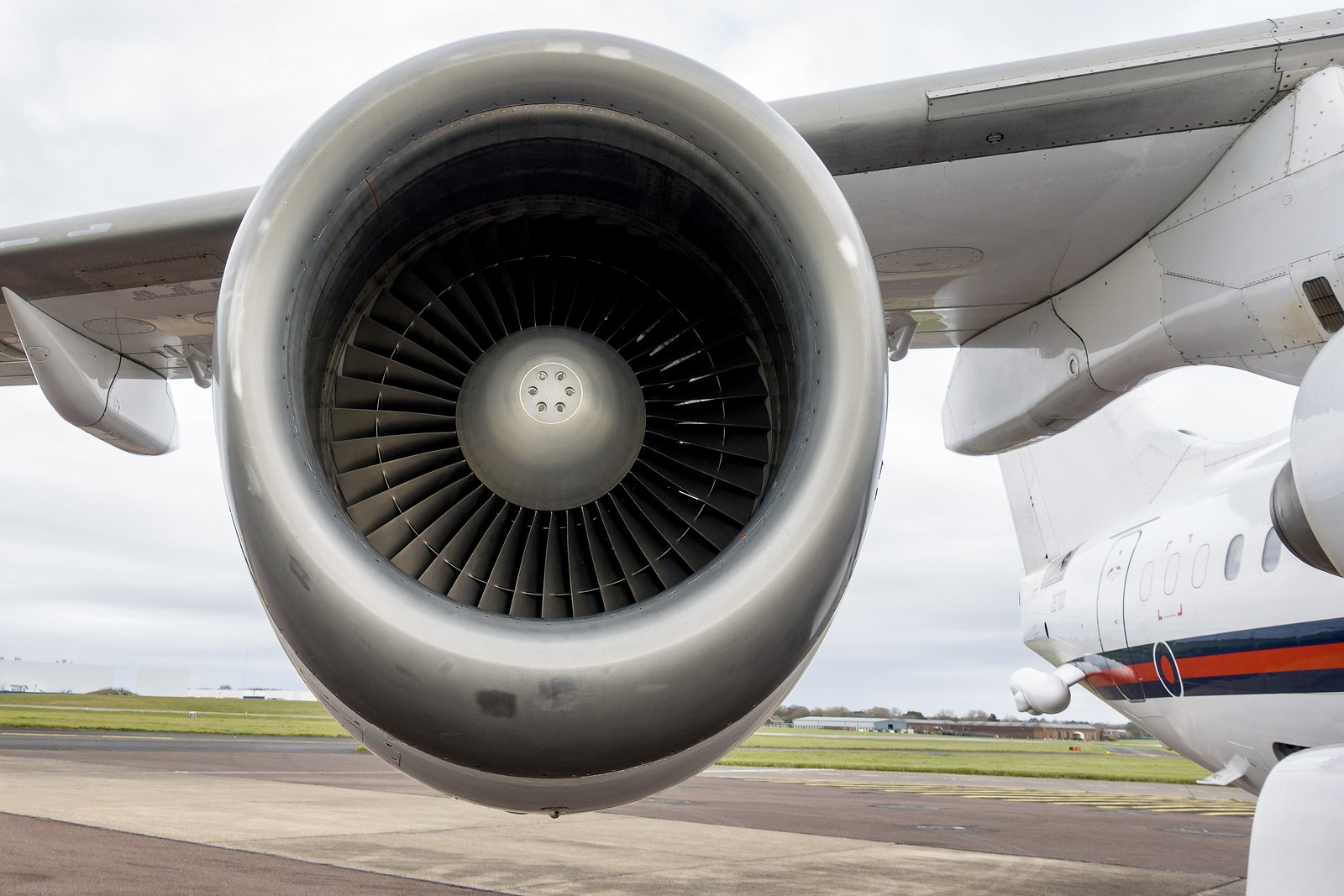 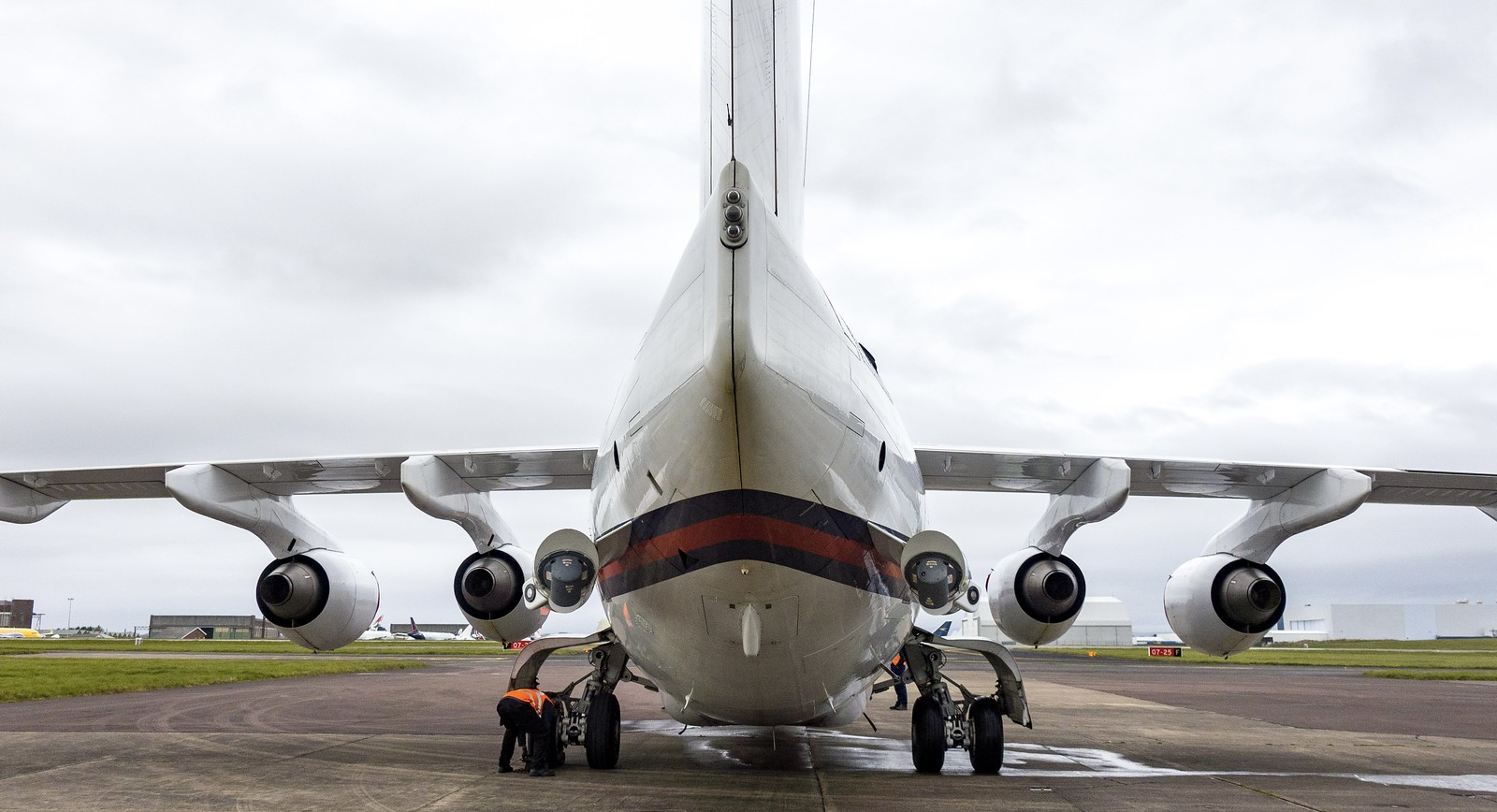 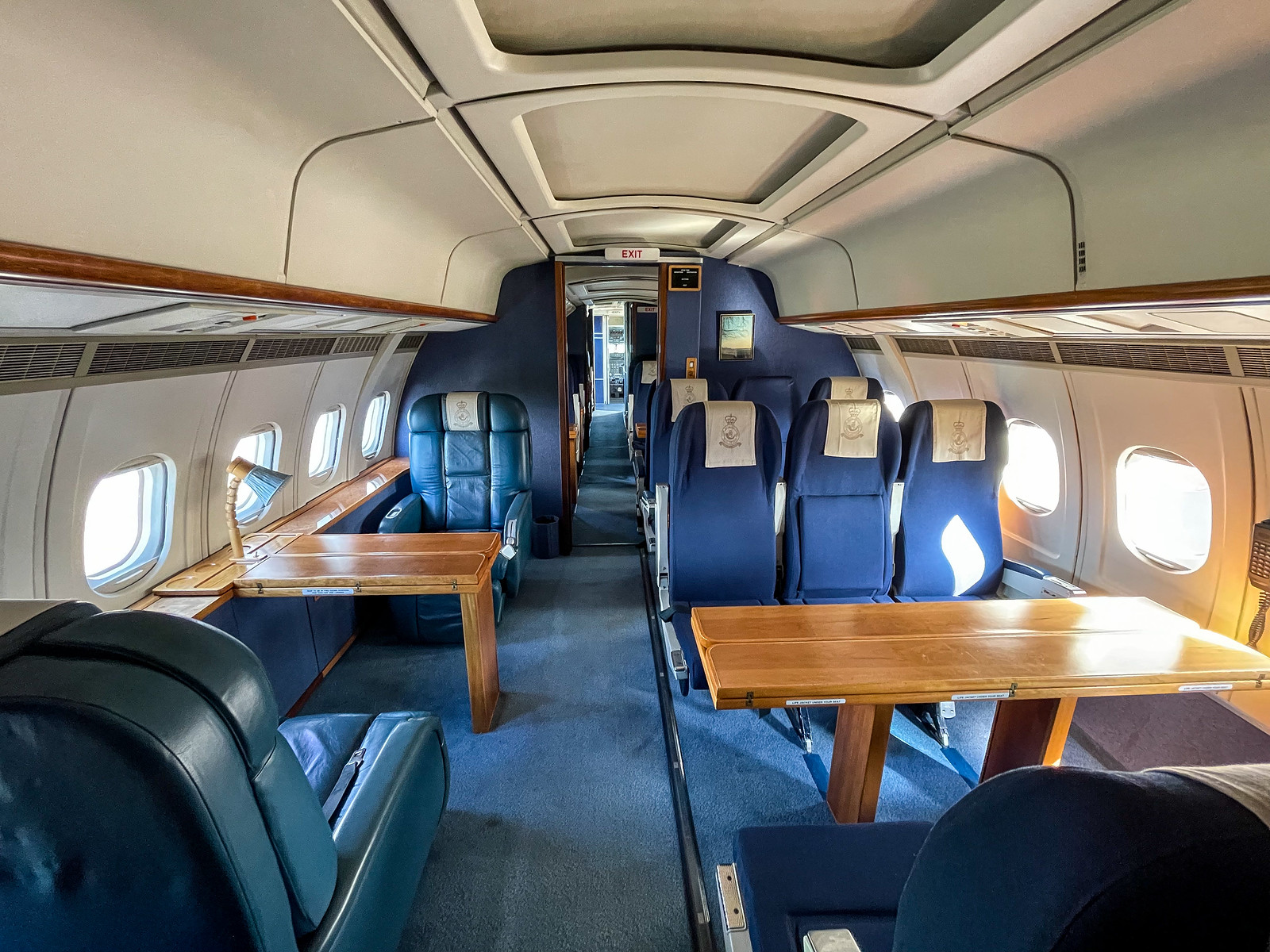 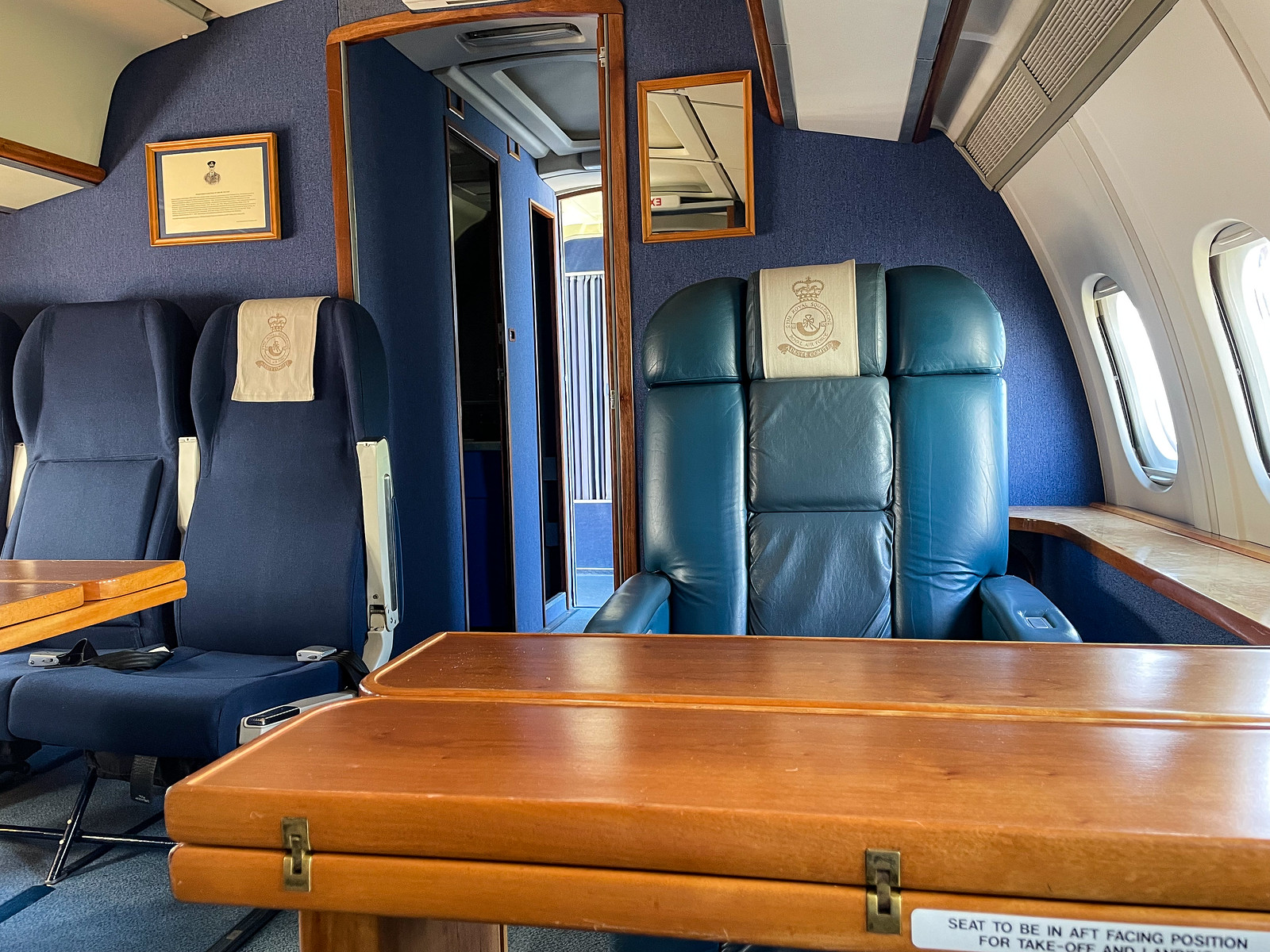 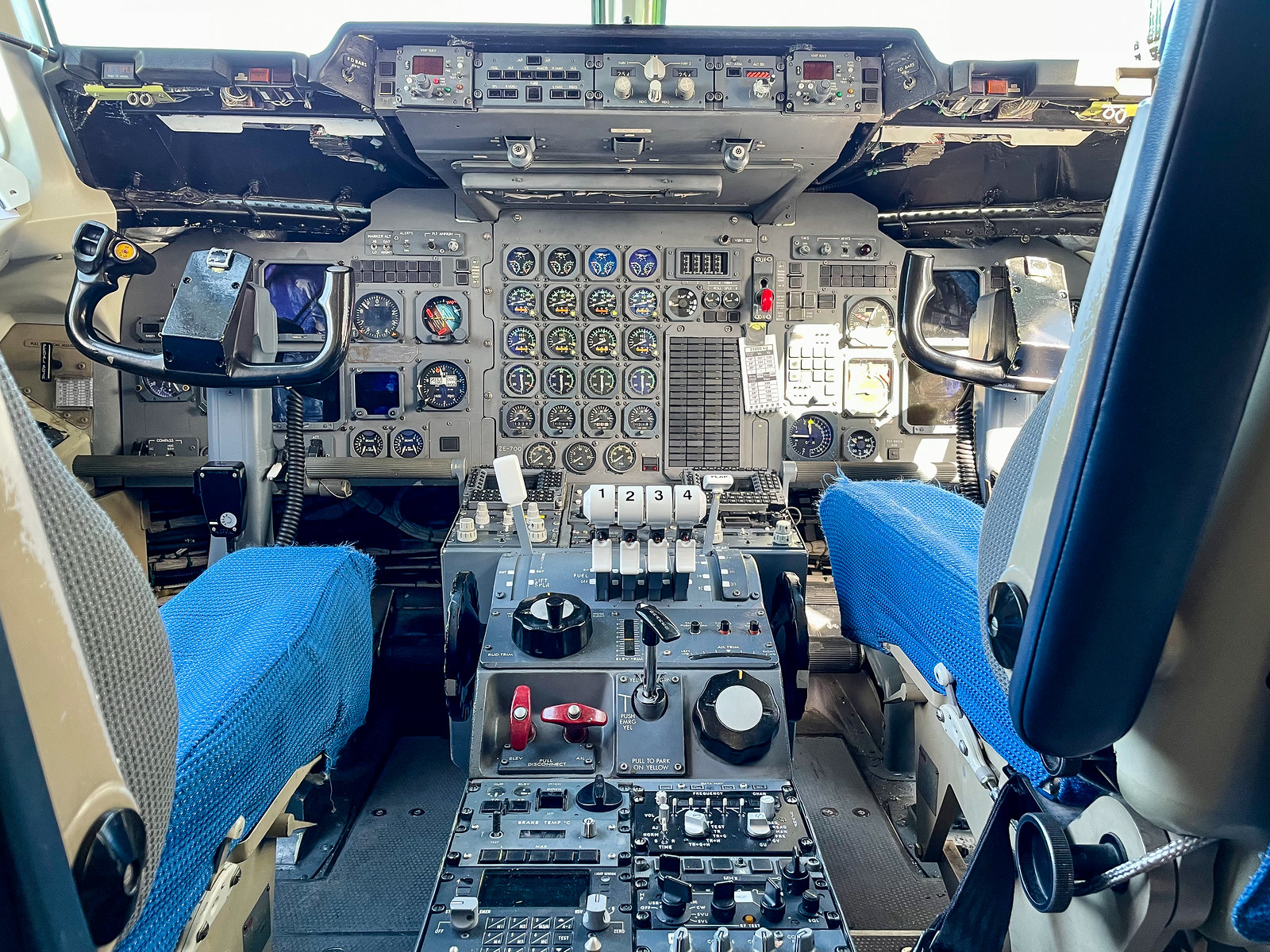 -
-
A comparative satellite image of the Lviv State Aircraft Repair Plant taken in 2020, showing, among other things, the hangar that has now been destroyed. 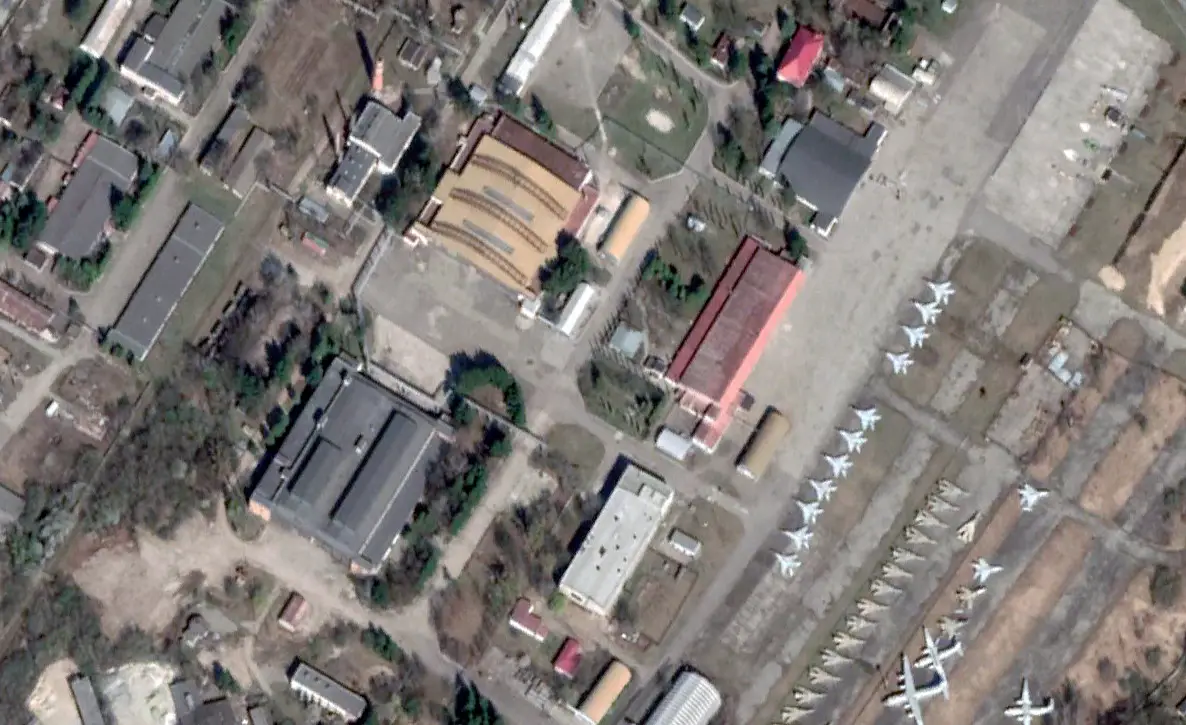 -
-
This state-owned enterprise is the only one in the country that is capable of performing major maintenance on the Ukrainian Air Force's MiG-29 Fulcrum fighter jets. Those aircraft have been one of a number of factors that have prevented Russian forces from gaining air superiority in the conflict so far.

In addition to the destroyed hangar, the destruction of another structure immediately to the west can be seen. There is also an impact crater on an outdoor aircraft parking area on the eastern side of the plant. It's not clear if any aircraft were damaged or destroyed in the strike, but it's worth noting that the aircraft closest to the crater are non-operational types. In addition to a number of MiG-29s, there are older MiG-23/27 and MiG-21 combat jets, as well as airlifters, which Ukraine no longer flies, visible outside in the imagery of the facility. It's important to note that this facility services foreign aircraft, too. 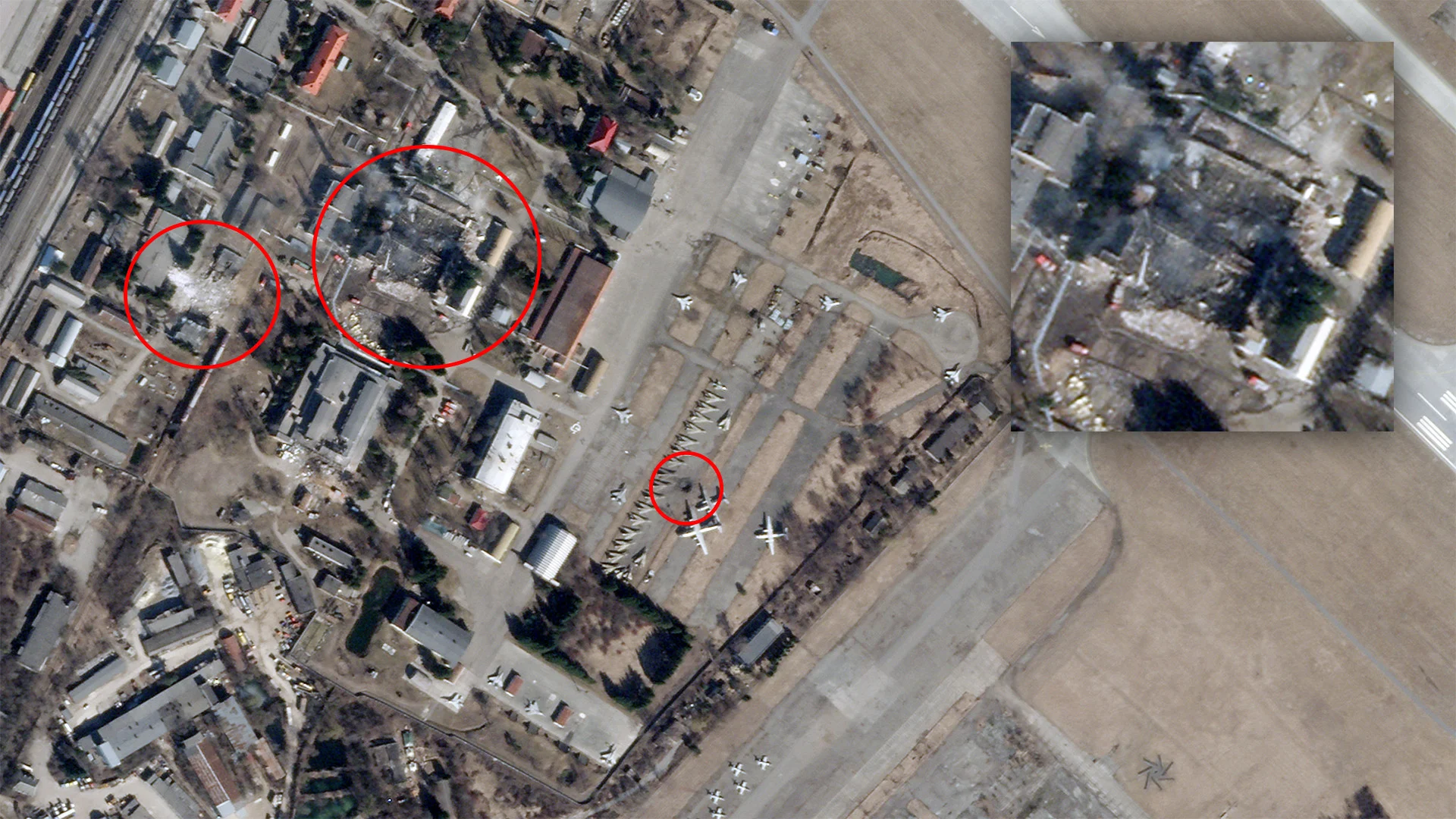 Cardiff IAP ..runway in use 12 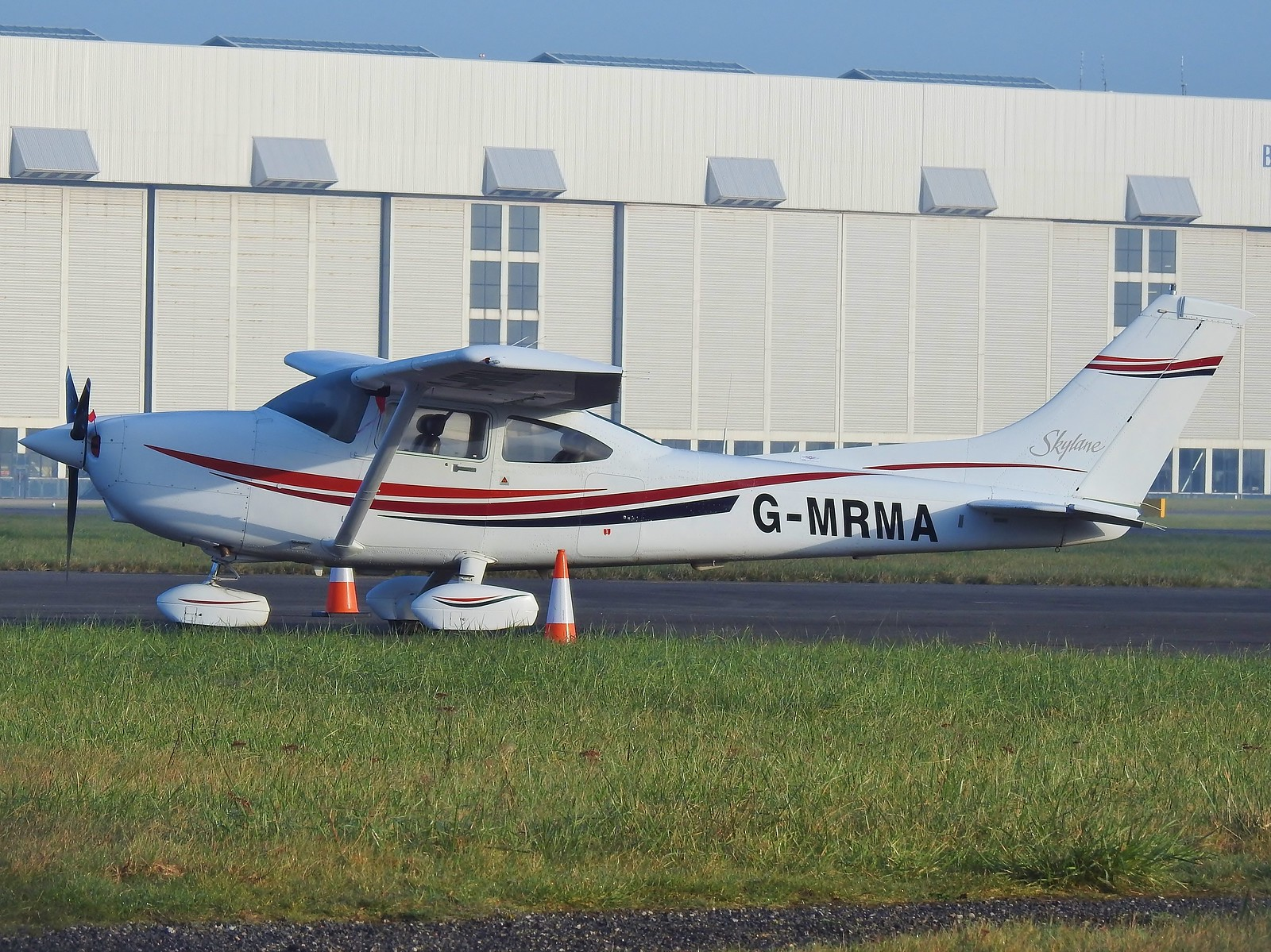 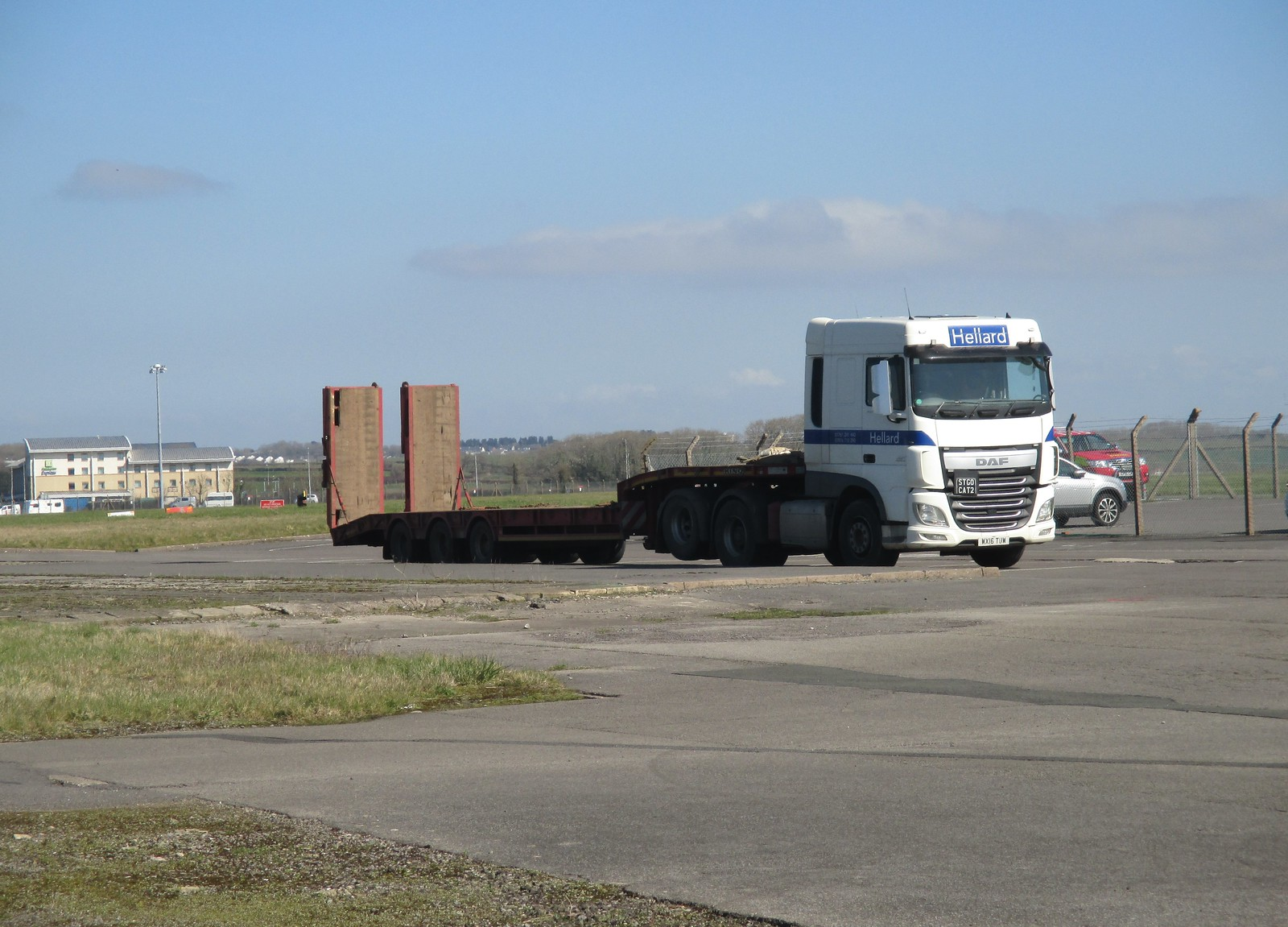 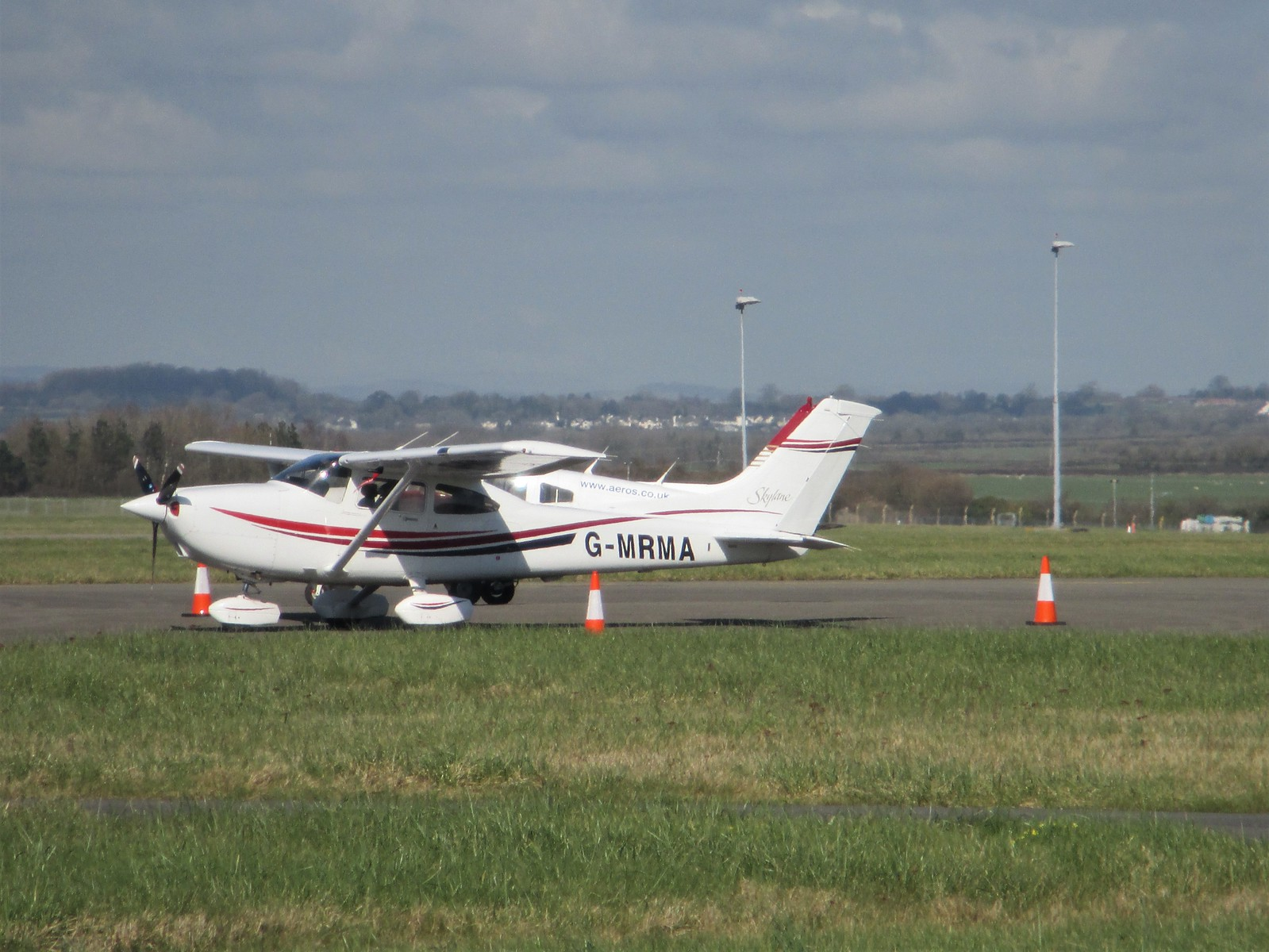 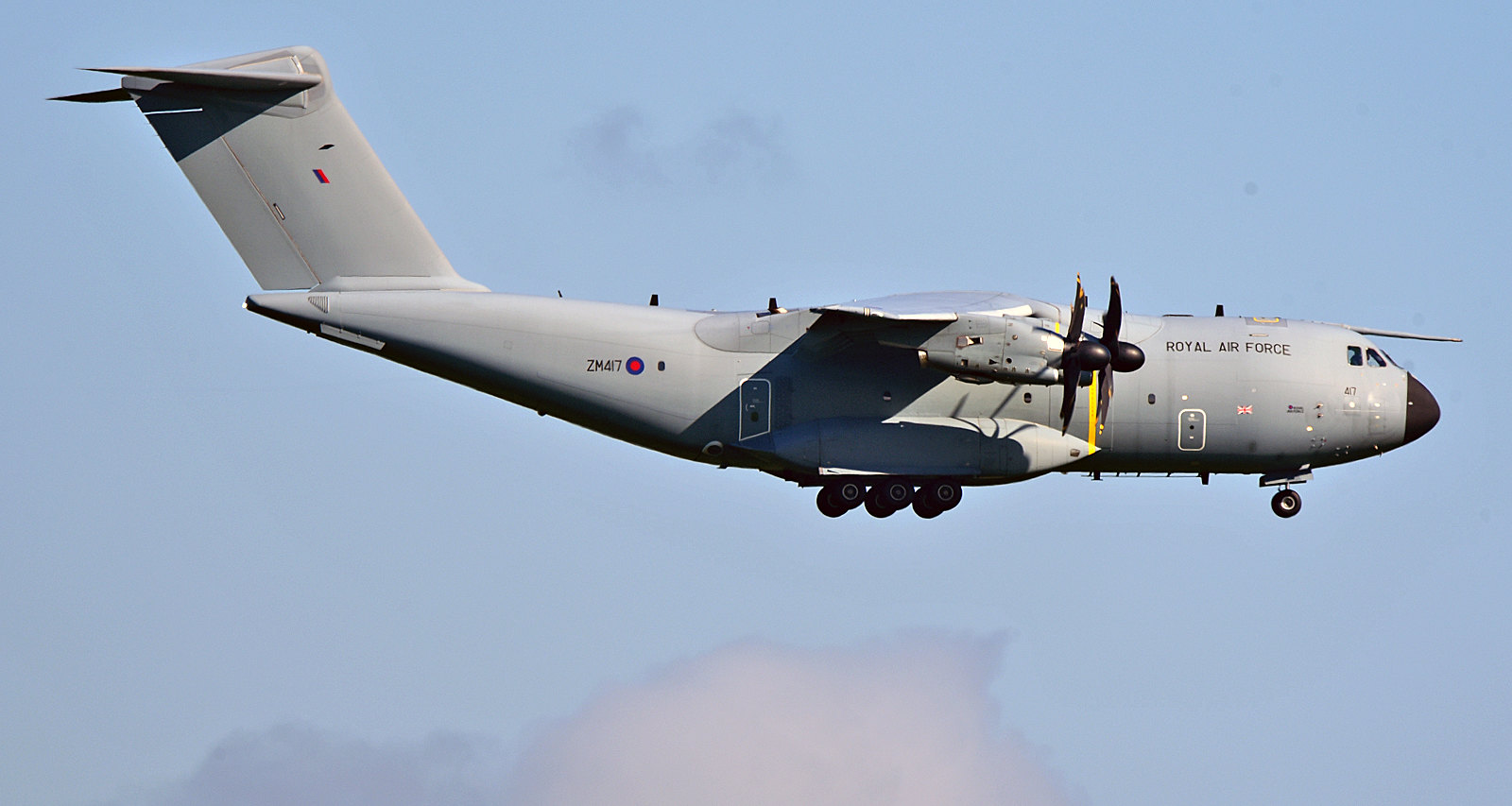 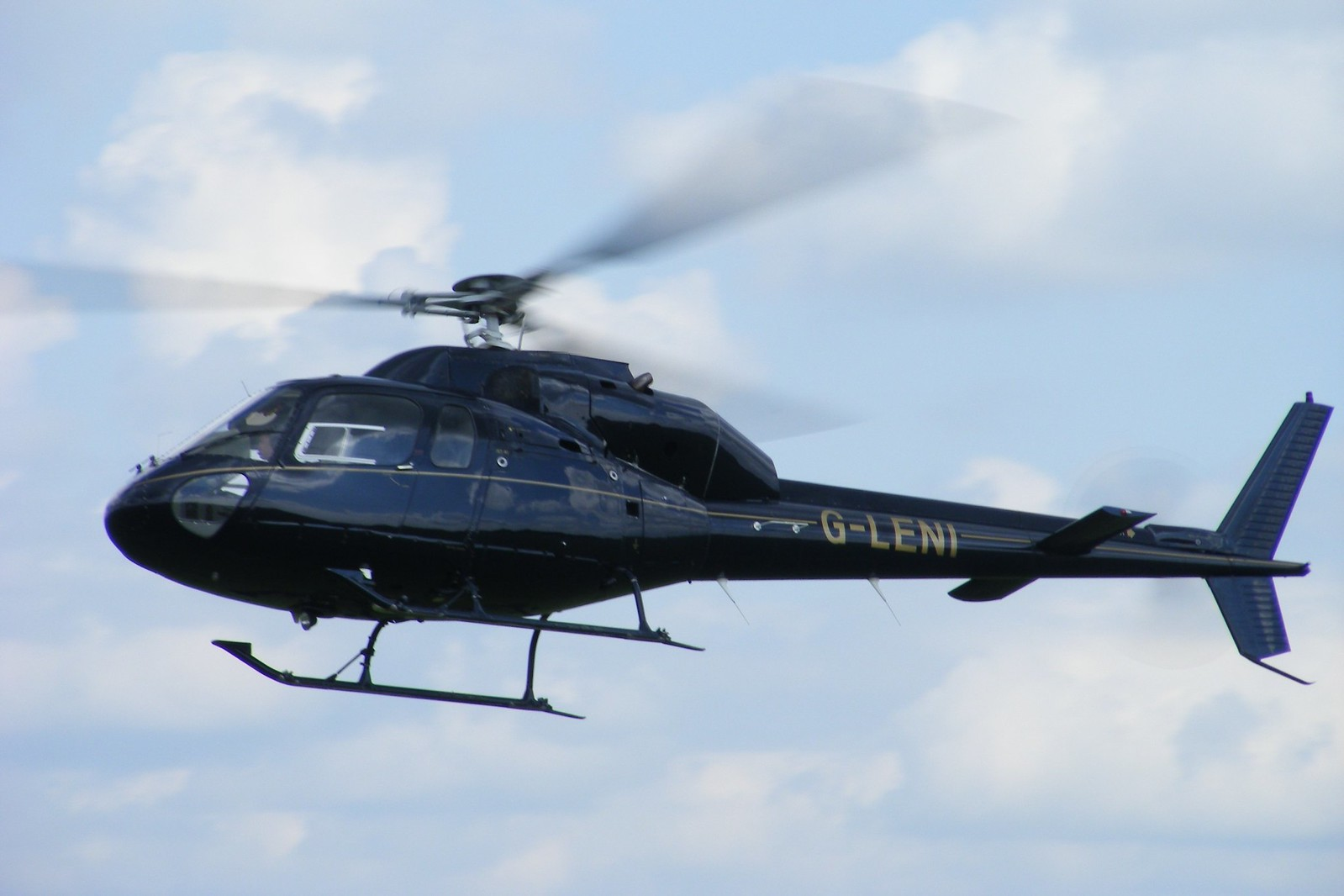 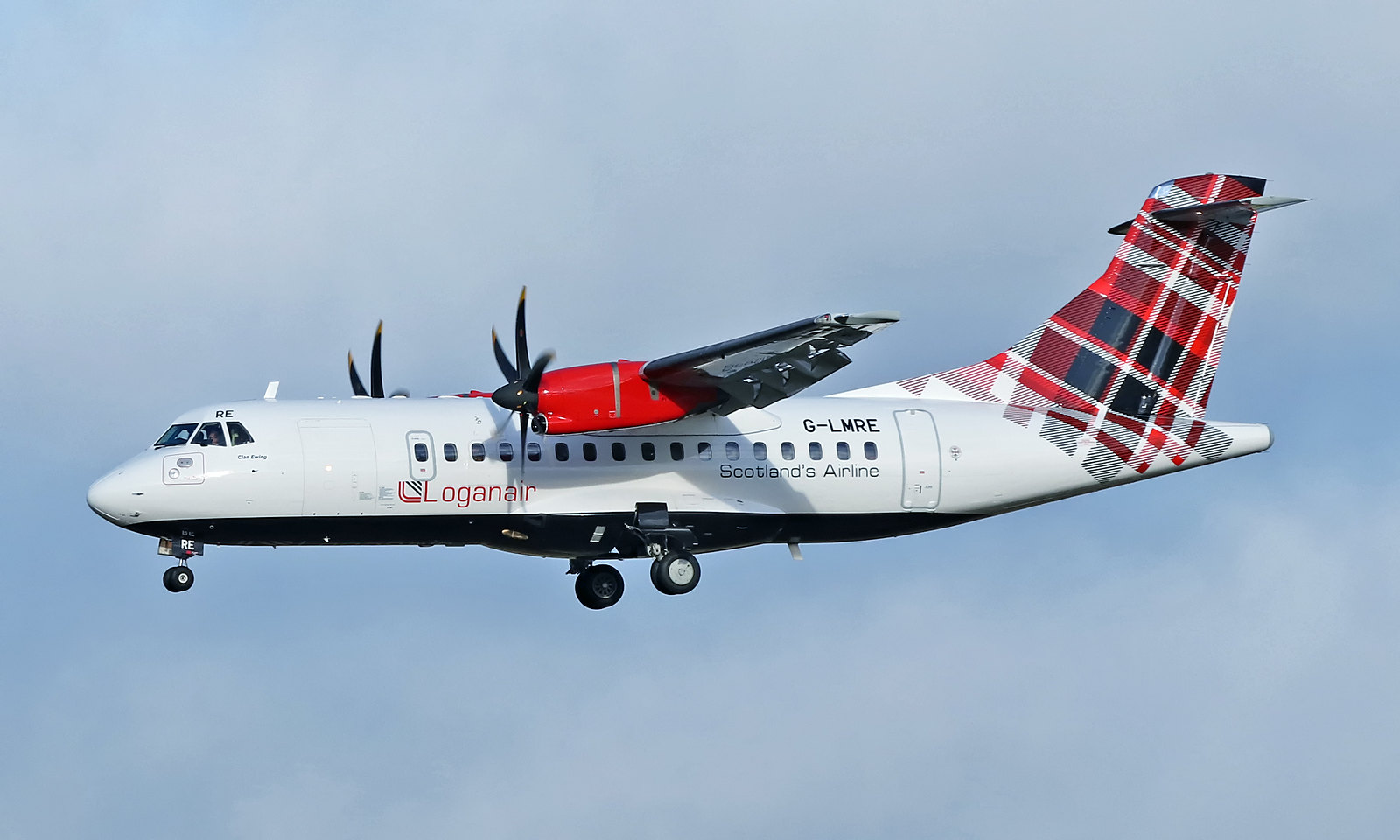 Ferodo, one of the CWL photographers goes on a road trip to RAF Lakenheath. 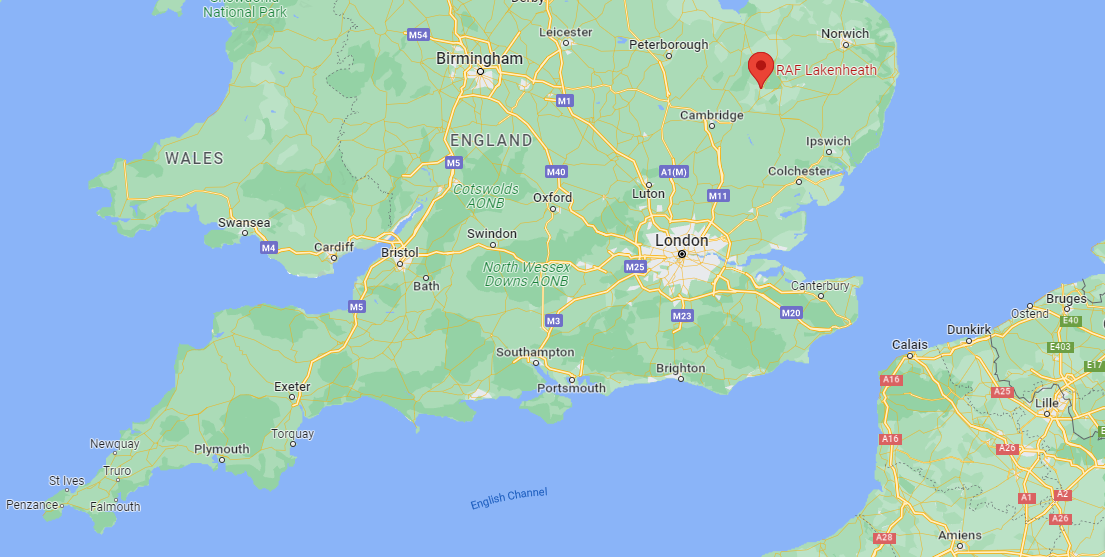 -
-
Emblem of the 48th Fighter Wing, a wing of the United States Air Force 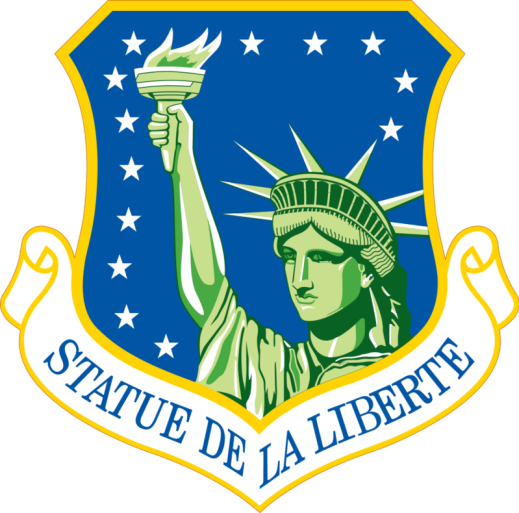 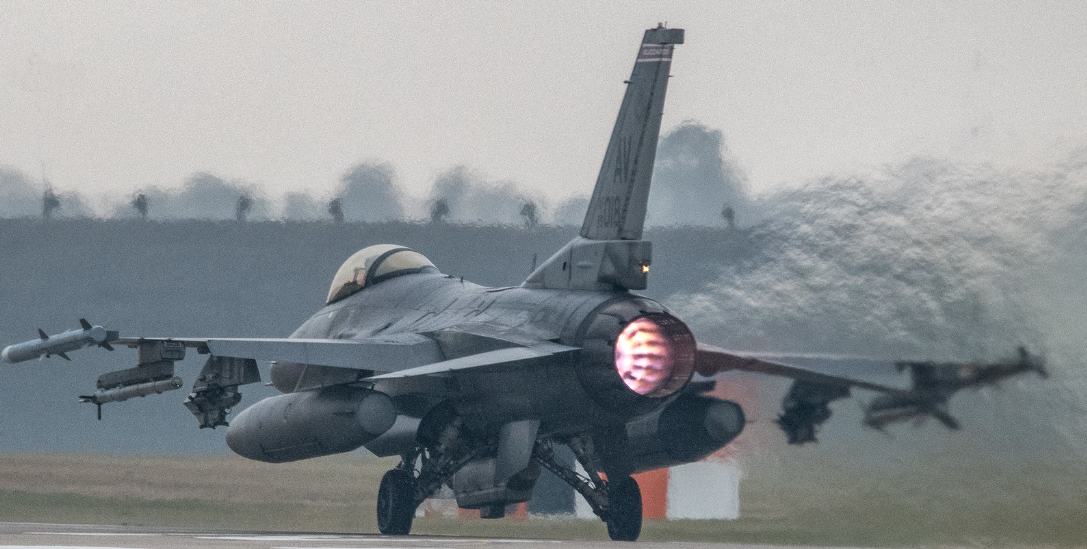